Heyo. Here's my situation: I'm looking for a laptop basically acting as a mobile workstation extension for my home computer. For what it matters, I'm doing mainly programming and college work as well as the occasional match of League of Legends with friends (fairly low requirements). Because of the programming part, I've went for a 4k display which has paid off for sure. I'm just so much more efficient with it than with a standard FullHD monitor.

Enough about the past, here's what I want:

Which leads me to what is probably most important (tl;dr), the requirement list in order of importance:

Closing words. I'm asking here because I'm mainly concerned about usability and the overall quality of the thing, including battery for example. Those are things you can't just look up on a comparison website.

Those are (hopefully most of the) devices which meet the formal part requirements and are available at my budget range. 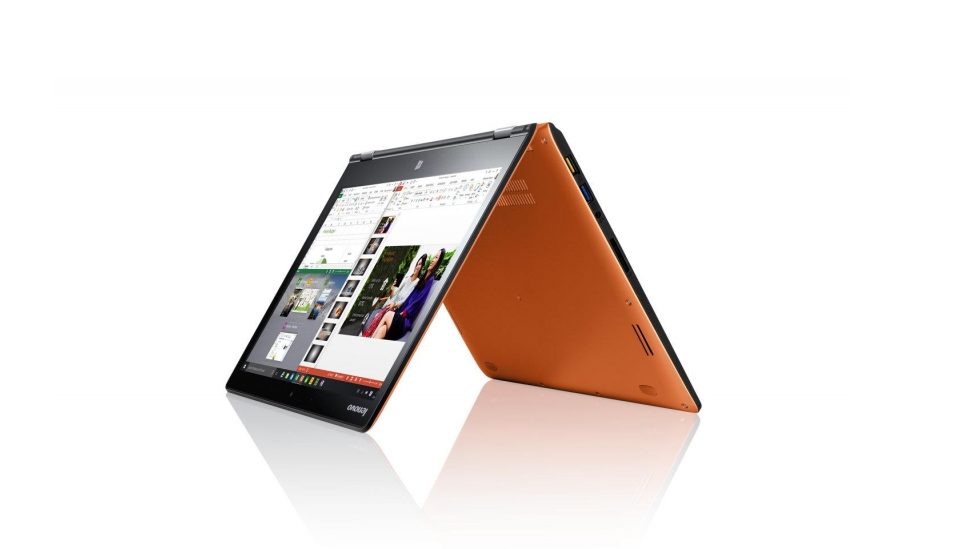 I bought it with this specs:

What it is used for ?

Most demanding task which this notebook is performing is Diablo 3 it's working well but not at max detail settings. Mostly it is used for internet.

It's really great I didn't think that it will be so easy to get used to using touchscreen instead of mouse but it's really nice feature to browse websites using touch...

...but we had problems with touchscreen at the beginning. When I firstly turned on this notebook touchscreen wasn't responsible it was working sometimes on half of the screen sometimes on 3/4 of the screen rest of the screen wasn't giving response. After few hours on forums I found solution. I had to delete all nVidia drivers and install older ones (newest drivers are working well) additionally I had to check what model of touchscreen I had and install drivers to it from manufacturer (not included with notebook). There was also some fix for Windows 10. And from this procedure touchscreen is working really well.

About touchscreen itself. If not a problem above I would talk about it only good things it's really responsive and precise. It's so easy to browse Internet with this of course to games like Diablo you need mouse but to all simple tasks touchscreen will be enough.

When we are talking about other modes than laptop mode. It switches to it when you move screen more than 180° automatically (you can also turn it on manually). Weight of this device allows to use it as a tablet. The biggest downside of this modes is when you use it vertically www pages are not scaling well (tried in Chrome, FF and Edge) there is often need to scroll them horizontally.

I bought it for ~$1000. I didn't found exactly the same model on newegg.com or amazon but there are many models on amazon which allows you to choose a model which fits your preferences:

Of course you can look for other configuration which will fit you better.

The most important thing is that I was really disappointed with problems at the start with the touchscreen, maybe it was only my notebook but I found many threads about it. I could also return it to the shop but I resolved the problem myself...

...but if we won't look at the troubles at the beggining I would really recommend this notebook. The biggest pros of this notebook are touchscreen and quite good components for the paid price.

For my dev work, I use a Dell 7440 with 16GB of RAM on a 256GB SSD. Tried a touchscreen, and found the smaller screen with integrated touch capacity just isn't the best when it comes to smaller motions and specific points to click within code or a field. Also, the touch capacity reduces overall screen size due to additional internal hardware requirements.

I have a machine with another 500GB SSD, an XPS 14, and found it not a usable as the E7440. The keyboard and integrated mousepad/touchpad aren't nearly as user friendly.

With many dev environments running online and online repo's, and the projection over the next few years to go that route, massive amounts of internal storage for dev isn't necessary.

13
Laptop for data science
10
What advantages do either of the G50 and Z50 have over one another?
7
Laptop for simple tasks and remote work
10
Looking for a small notebook for 9 year old to run Linux powerfully enough for Minecraft
5
What laptop should I buy? (Web Developer, Linux)
3
What 2-in-1 is suited for high level graphic designers?
6
Good Programming and Editing Computer for Under $1000
5
Laptop for programming/utility and getting into Linux