Last call to make your voice heard! Our 2022 Developer Survey closes in less than a week. Take survey. 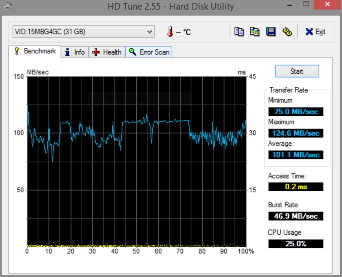 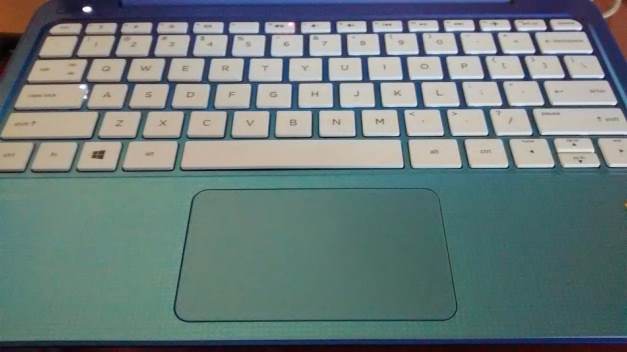 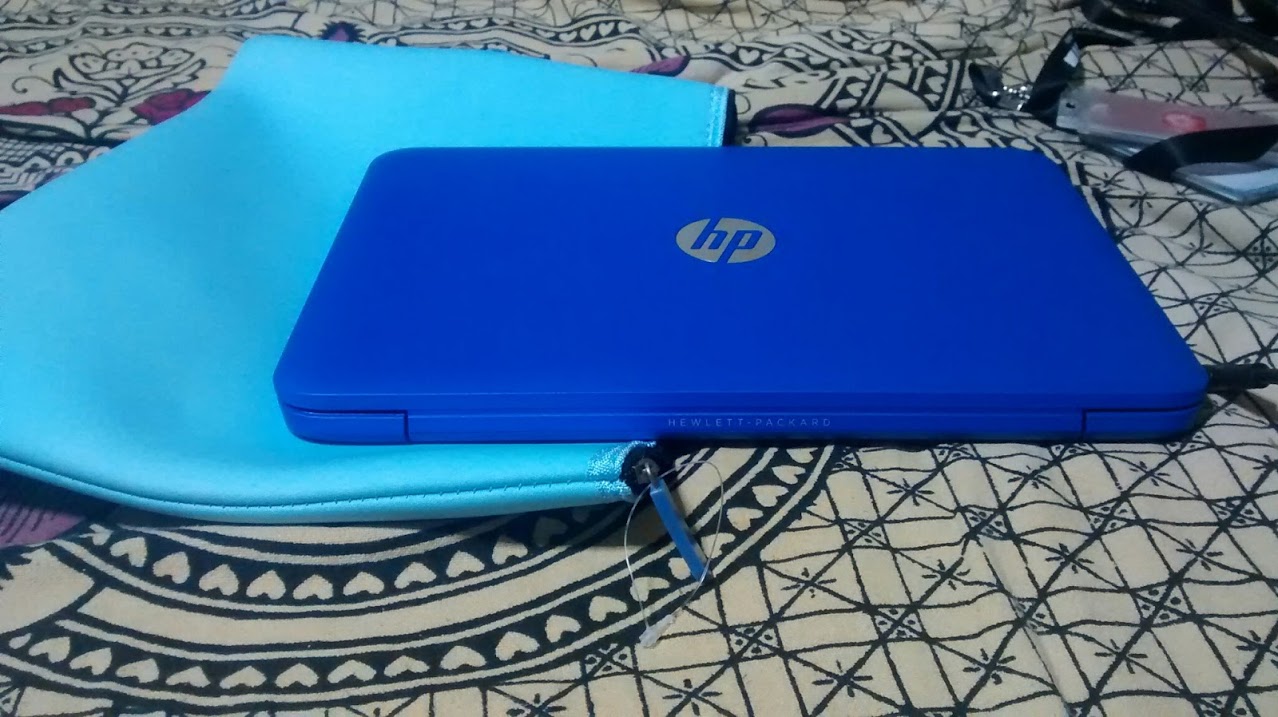 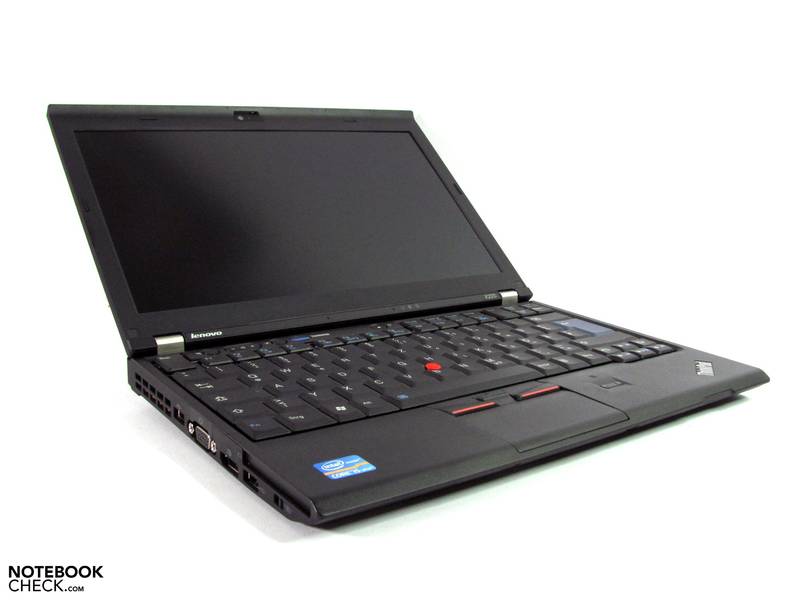 7
Notebook for work and fun
6
What is a good laptop for programming and student work?
3
New laptop for gaming/work, around 1000 €
10
high quality finish, 2 in 1 laptop for (remote) college work
5
New work laptop for firmware development
4
Need a laptop for VMs/office work
3
Lightweight fast laptop for office work and Java coding
3
Buying laptop for work under $600