I'm looking to get a laptop for coding which I hope to use for the next 2/3 years.

I have a tight budget of roughly about 700 dollars and am not looking for anything too fancy(or to low at the end of the spectrum too) I'm a beginner coder but looking to pour a lot of time into coding(starting with objective C) and your opinions would help a lot!!

Thanks for any help in advance! :)

Since, you're starting out with coding I wouldn't expect you to be using heavy Integrated Developer Environments, like Visual Studio + Resharper which can weigh heavily on the performance of your cpu and non-volatile memory storage devices. I've focused on budget laptops that should work fine for basic C coding. I've purposely avoided HDDs because they tend to be paired with higher speed cpus/gpus and become a huge limiting factor on budget laptops. I also curated laptops with 6/7 series i-# processors as they enjoy higher RAM speeds for faster application load-in (iex. loading in something heavy like adobe Photoshop). 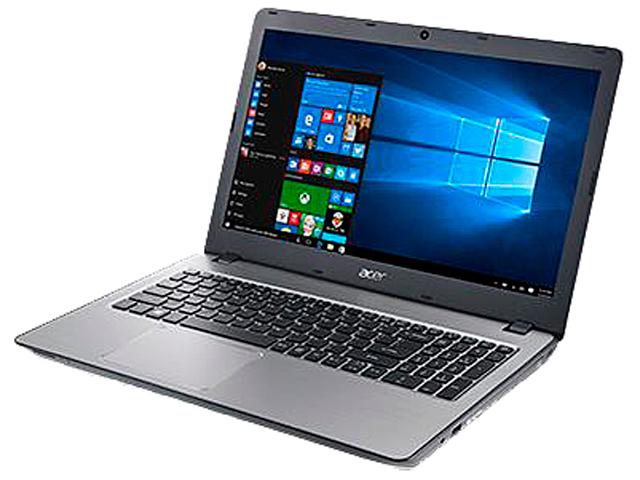 Features a i7 7200U processor, 8 GB DDR4 RAM, 256 GB SSD. While the processor is weaker b/c it is a U power saver series cpu, you shouldn't find that being a huge limiting factor in this laptop. The laptop only has an intel integrated graphics card, so don't expect to be able to play triple-A video games on this laptop on max settings without getting abysmal frame rates. 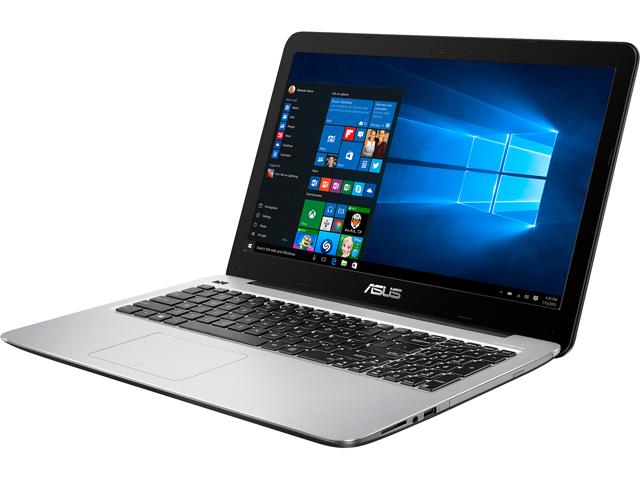 This laptop features a i7-7500U, 8GB of 2133 speed DDR4 RAM, a 512 GB SSD and most noteably, a dedicated GPU -the NVIDIA GeForce 940MX. With a dedicated graphics card, the laptop can handle more visually intensive processes such as physics in games (or a 3D rendered scene in a objective-C mobile application).

For double the price, you'd be getting a laptop that can last a little longer before you have to get a new laptop and should be enough to handle 3D/game programming if you choose to delve into it. You'd also have double the storage. For this laptop you're really paying for that secondary dedicated graphics card.

As a side note, you'd probably be able to play some triple-A games without your laptop crawling to a halt.

You wouldn't by any change be taking on developing apps for iOS -- the iPhone, iPad? I'm asking because I've personally only heard of Objective C being used for iOS apps. This is important, because if are then you must have a Macintosh.

If I'm wrong, ignore my answer and carry on.

Look, my original answer was deleted because it wasn't recommending a specific product. I understand those are the rules of this forum, but if my above assumptions are correct, them the information provided in my answer is vital, since buying anything else than a Macintosh (like the accepted answer recommends) is misleading and will only result in you wasting your money! I'm not a Mac person, but here, because rules, is a randomly recommended specific product that'll actually let you compile and run Objective C as you required. You want at least 8GB of RAM.

On a side note: You may be interested in knowing that all iOS developers (that I know of!) are moving away from Objective C and switching to the Swift programming language.