Cheap device to take to school for light work

There are Easter Revision Sessions coming up and I can't write well so I am looking for something tablet/laptop that I will be able to write in. I also aim to use this for work for the next two years, as I need something inexpensive to take into school to write for Sixth Form.

It also needs to be purchasable in the UK

£100 is a pretty tight constraint, so I won't be able to pull into too many bells and whistles into this recommendation. What I managed to get as a baseline along these three tablets is 32 eMMC internal storage and 2 gb of RAM. I've recommended products you could purchase today that should be available to you in the UK. The only differences between these tablets is the CPUs: 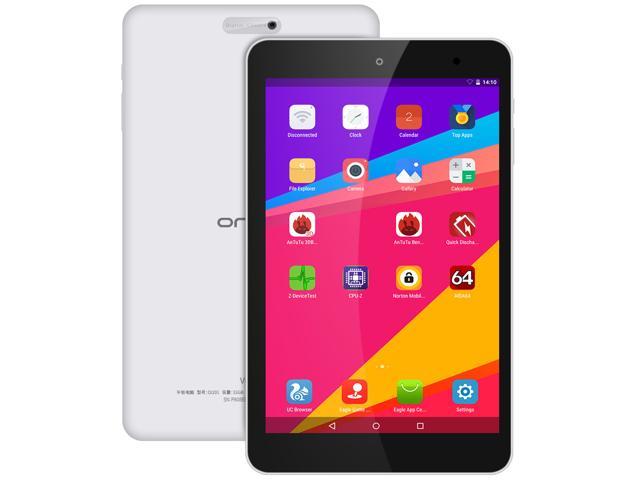 This tablet features Android 5.1 and based on it's review it features a older Intel Atom Z3735F Quad Core (Release: Apr, 2014). It's benchmarks indicate this it will operate slower than any of the 3 options, meaning it will be the least "snappy" when used. 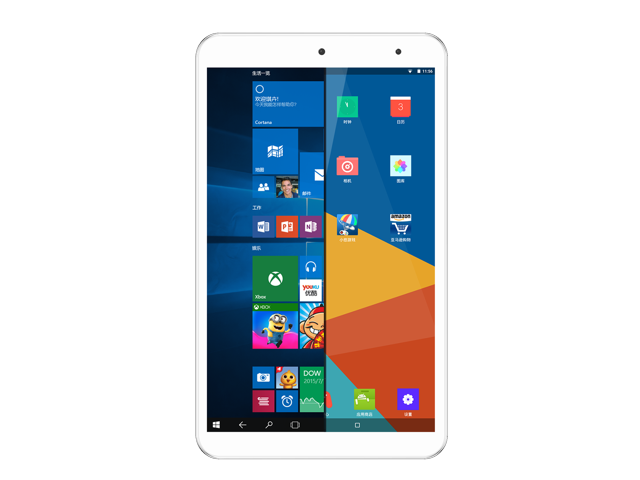 This tablet features Android 5.1 + Windows 10 (I would recommend using the Android OS unless you need the additional features of Windows). It is functionally the same as the previous option, but with 2 OS's and a slightly better processor, Intel x5-Z8350 (Release: Jan, 2016) (it's Passmark score suggests it will perform about 26.5% better than the previous option). You might even want to consider uninstalling the Windows operating system for a little more space as it doesn't sound like the extra functionality is worth the performance hit. 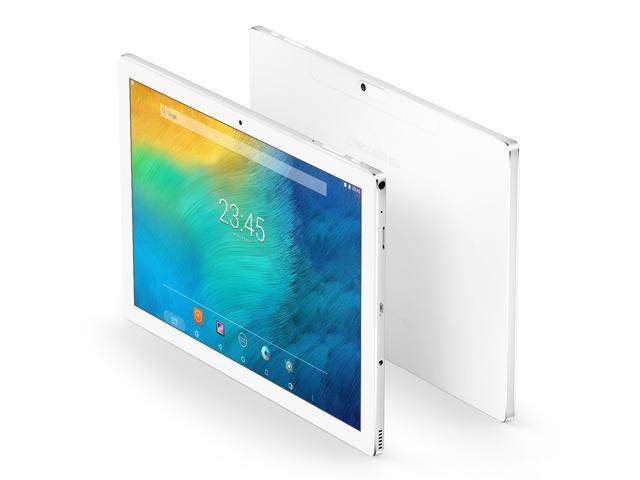 The most powerful of the Tablet options and using the newer Android 7.1 OS, this tablet will stretch your budget, however it is marginally more powerful (according to benchmarks). It's cpu (RK 3368-H) Passmark score suggest it will perform about 2.6x better than the Onda Plus option. This option will be the "snappiest" and unlike the previous Onda Plus option, won't come with the wasted space of Windows 10. Consider this option if you want the most bang for buck performance wise. 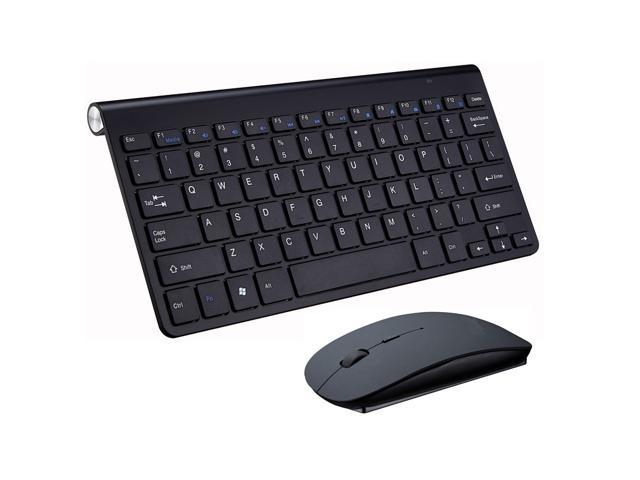 None of the tablets I curated came with keyboards, most likely because of the low end price restriction. It's a cheap blue-tooth keyboard, weighs less than 300 grams and will get the job done. It also comes with a mouse if you don't feel like touching your screen. This will unfortunately put, option 2/3 slightly over budget.

Not the answer you're looking for? Browse other questions tagged tablet or ask your own question.