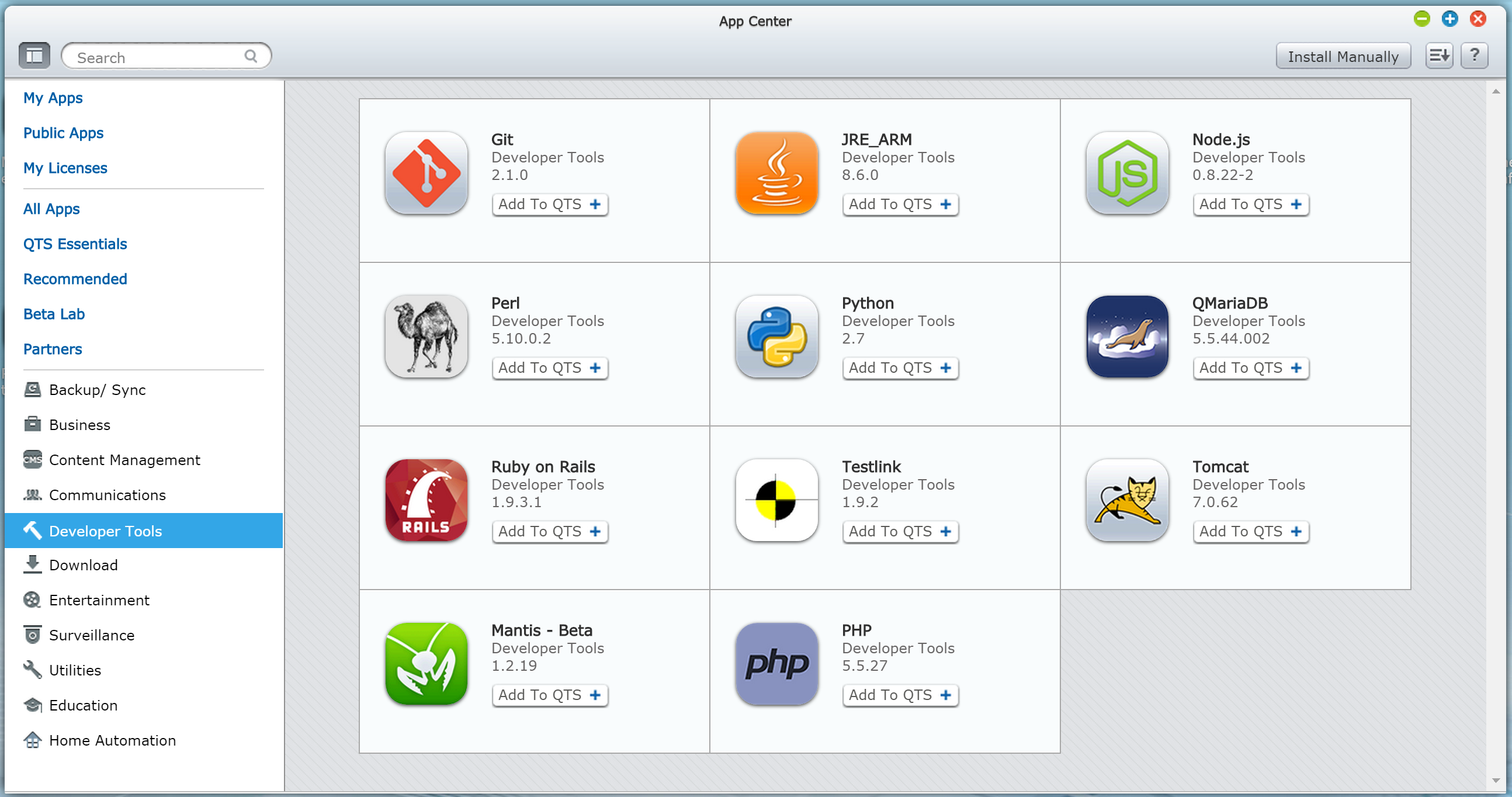 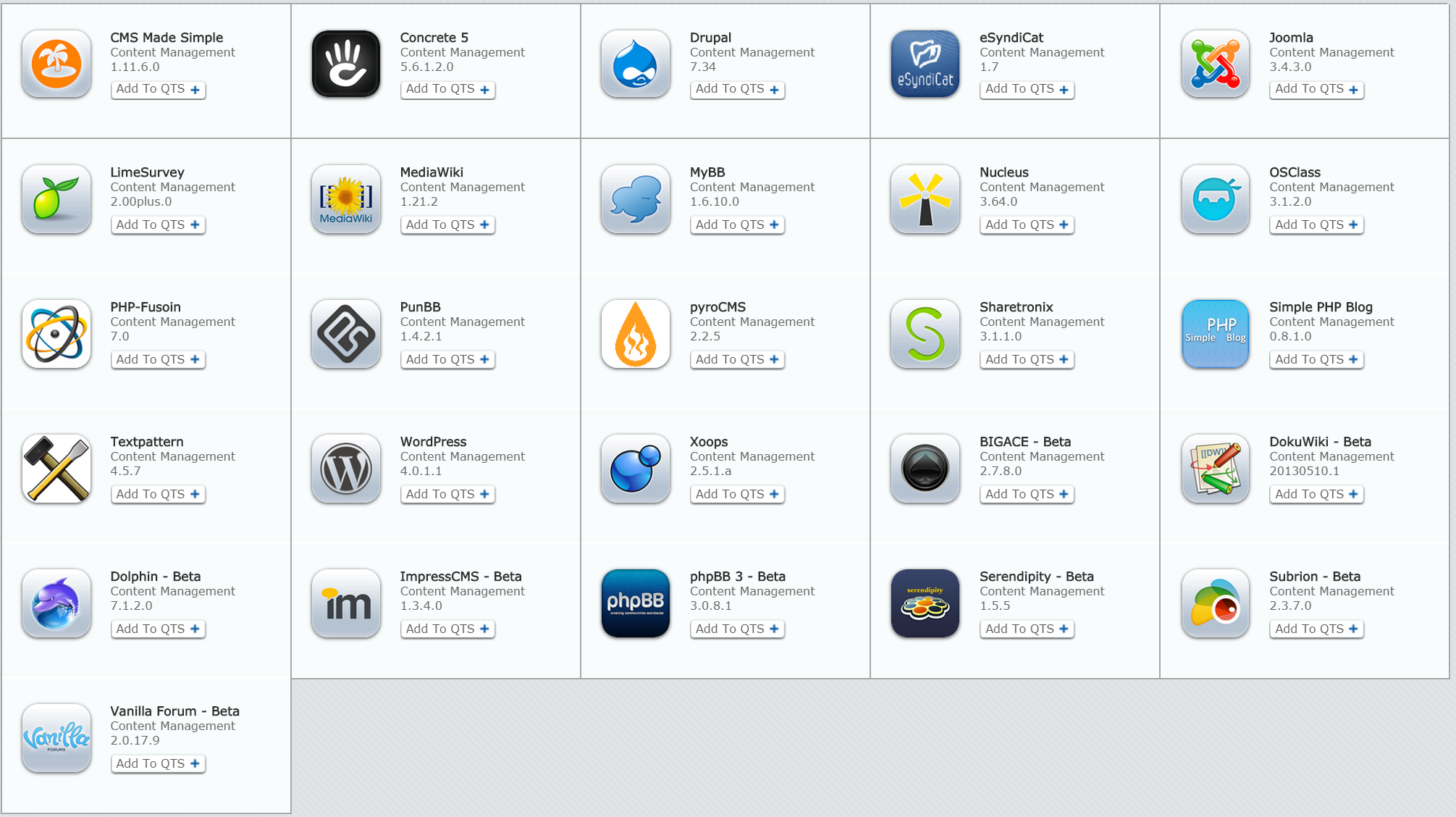 9
What options are available for cheap NAS devices that allows to put two hard drives in RAID 1?
18
Low-cost NAS with easy OS installation
6
Is there a low power consuming device with good CPU to be used as a NAS?
6
Are there any chassis that accept a NUC board but accommodate more than one drive?