I'm thinking about buying a new laptop with web development as the main focus and a little bit of expectations on gaming.

Website development (Angular JS) meaning I want to run a terminal process, browser (to refer to documentation), and VS Code all simultaneously.

Due to your tight budget constriction, I was unable to find a laptop without a power-saving series cpu, however; I believe the processing power will be sufficient for your user case scenario. I also did not have to resort to rolling the metaphorical dice for a refurbished laptop to meet your price requirements so that is a plus as well.

I am recommending laptops that could ship directly to Italy (I used the postal code of Rome) today. Both laptops comes equipped with 8 gb of RAM which should be more than enough RAM for your usage case. Both come equipped with discrete graphics -the Nvidia MX150, which is one of the best budget gaming gpus that supersedes the Nvidia 940mx in this category. According to User Benchmark, the MX 150 has a 75% higher average user benchmark than the 940 mx. 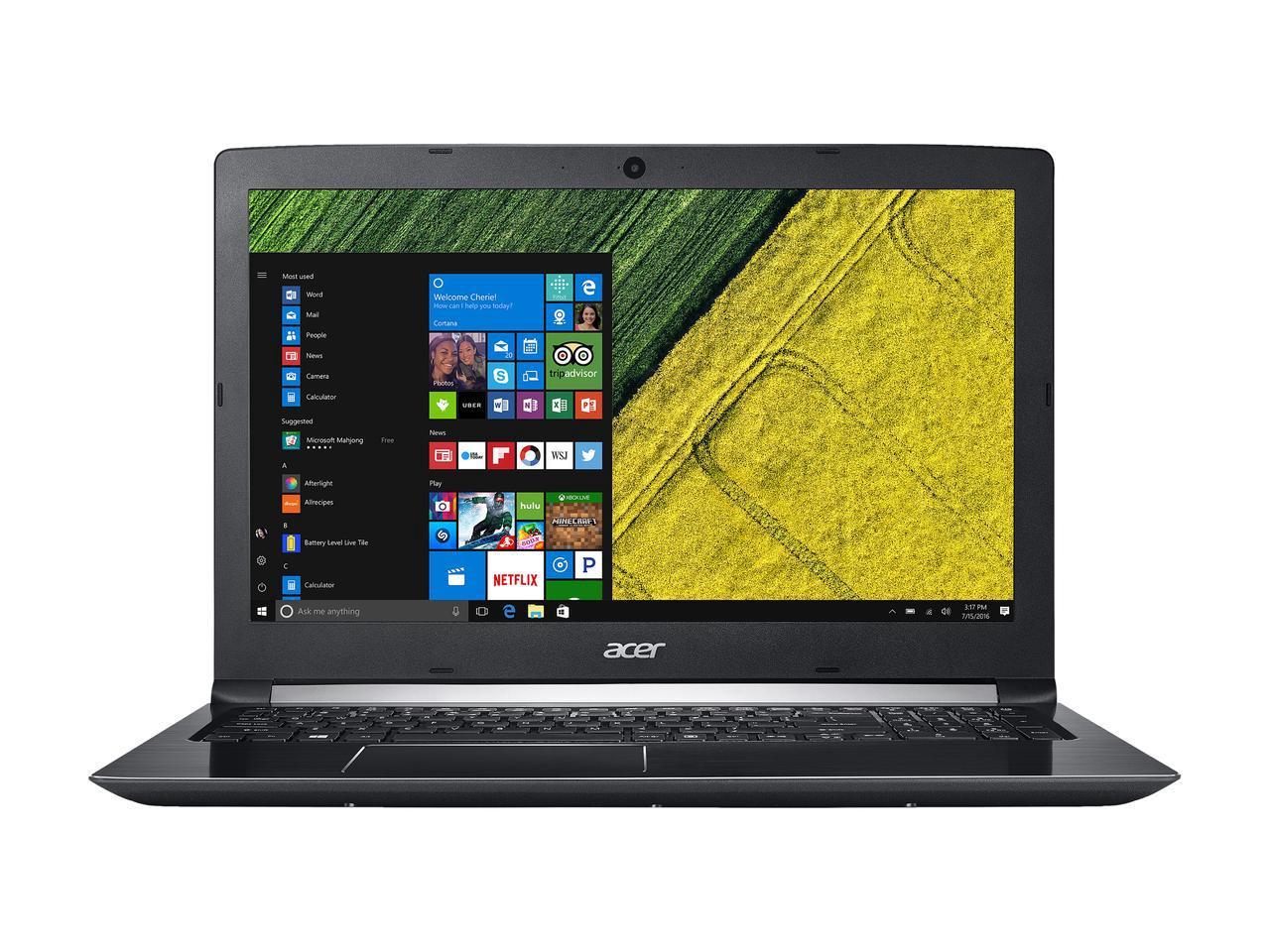 This laptop Features an i7-8550U, 256 GB SSD + 1TB HDD. This option is sold by Newegg, non-European purveyor, but it appears that no tax import or vat cost is being estimated by Newegg. In addition, it appears that it should ship to Italy within 3-5 days. 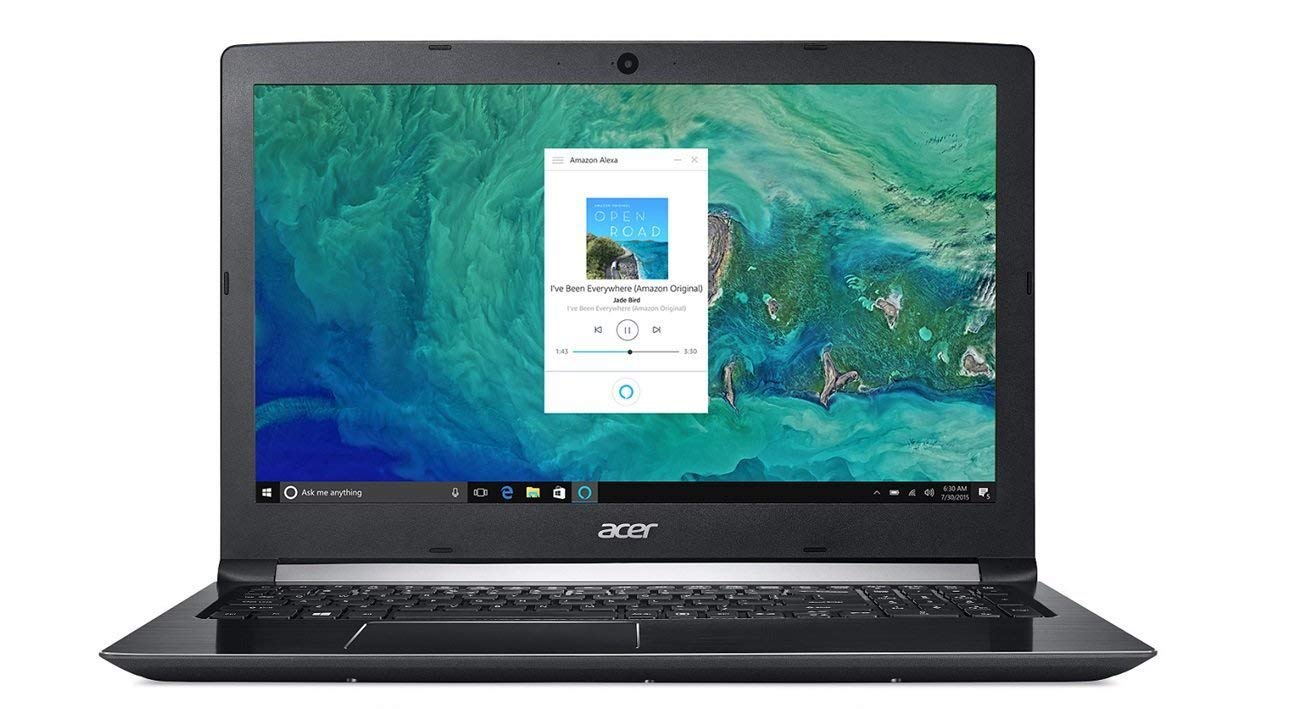 This option, is both pricier and has worse specs than the newegg option, but all vendor logistics will take place in Italy. This is the option you should choose if you have any problems with VAT and tax importation that I was unable to account for in option 1.

It features an i5-8250 U and only 256 gb of SSD storage. Although it is a slightly older i5 model than the first options's CPU, according to User Benchmark, it's effective speed in only 4% slower.

Not the answer you're looking for? Browse other questions tagged laptop web-development or ask your own question.