What's the deal with Deno? We talk with a major contributor to find out. Listen now.

Looking for a Hand (Wand) Scanner

The local county has delicate, aging documents that we would like to digitize for preservation and archival. Mostly things like building plans and public records books. Many of these are either too large or too fragile to feed through document feeders or on flatbeds.

The ideal solution would be a 300 to 600 dpi wand-type scanner with the ability, either on board or via software utility, to stitch the scanned images together to create a single image.

Not opposed to separating the software functionality from the hardware, so long as the end result is the same.

I own and use a previously successful Kickstarter campaign product known as the Dacuda Pocket Scanner. The 2014 project resulted in a great working hand-sized device which produces reasonably good output.

My search for a link from which to purchase resulted in failure, as all indications (from Dacuda!) is that they don't and won't make them any more. 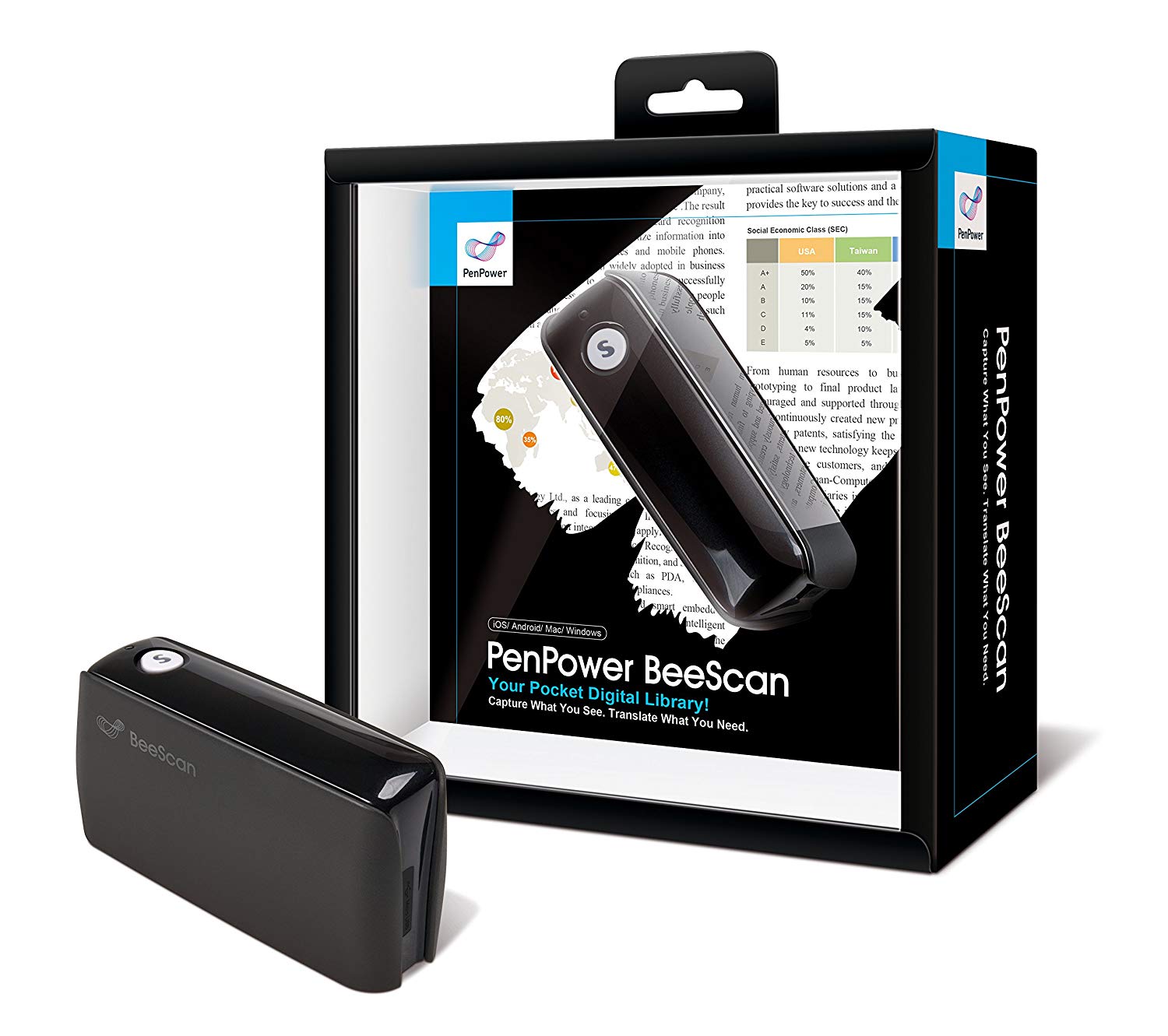 It is point for point and feature for feature the same scanner that I have from Dacuda. Off topic, I wonder if there was some intellectual property loss involved in Dacuda's decision to cease production!

My scans usually involve the newspaper and for that purpose it is excellent. As with all newsprint, the reverse shows through, which means I won't post a sample of that type of scan.

Lucky for me, I have one of a day-to-day calendar page which has opaque paper and no reverse bleed-through.

This was possibly a two-scan image, but the unit stitches pieces together very well. Occasionally it is necessary to make a second pass when things get out of kilter. The second pass usually puts them back in kilter.

It is bluetooth coupled to a tablet or phone and has very low latency.

I've snapped off a few photos to show the similarities: 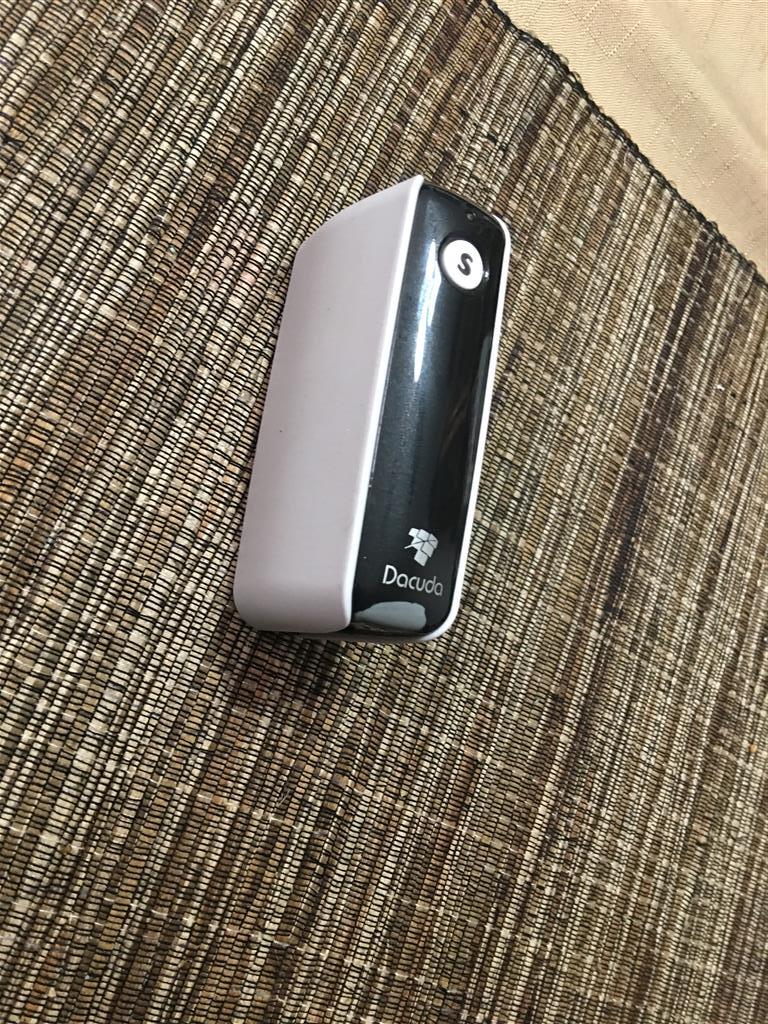 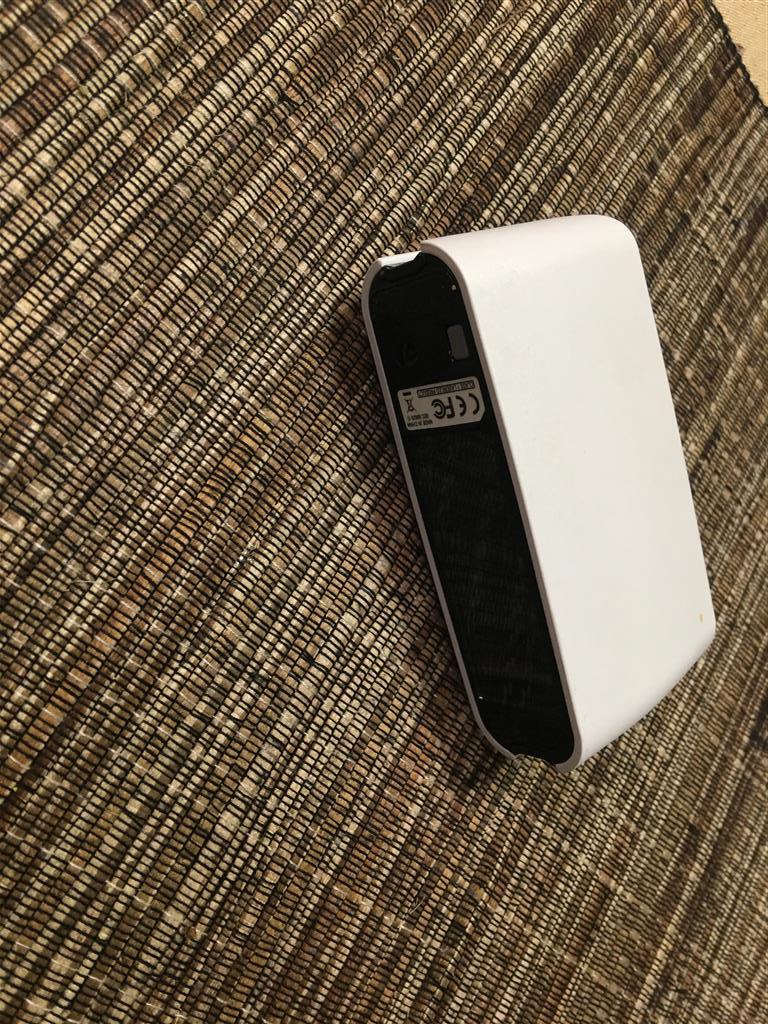 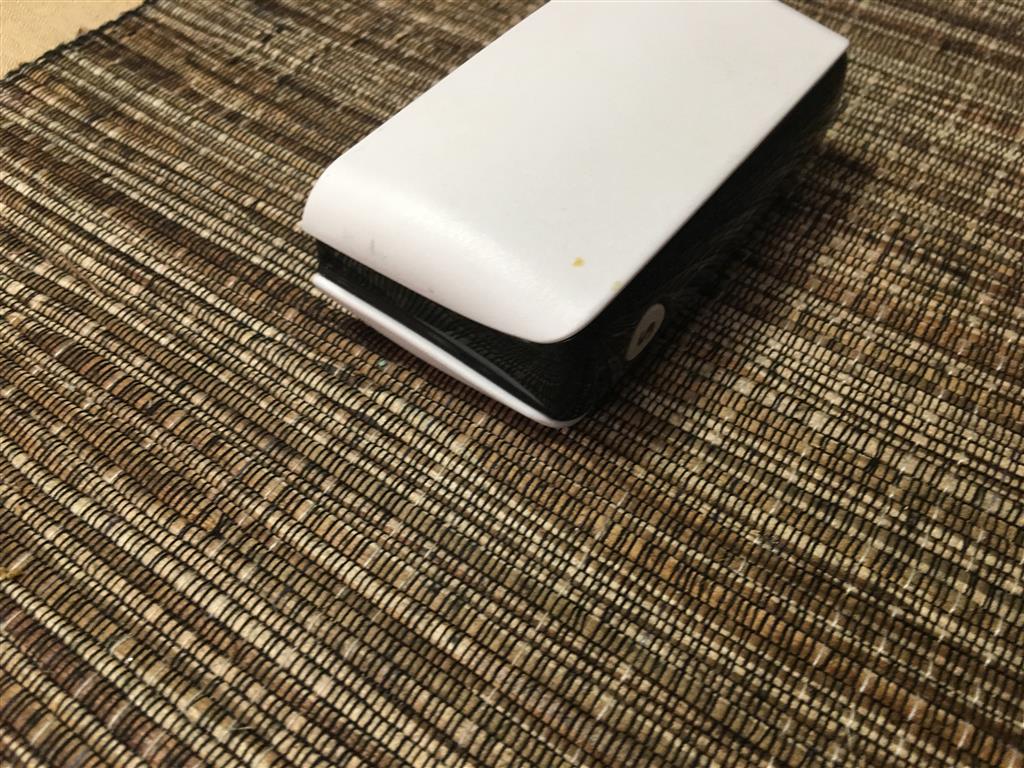 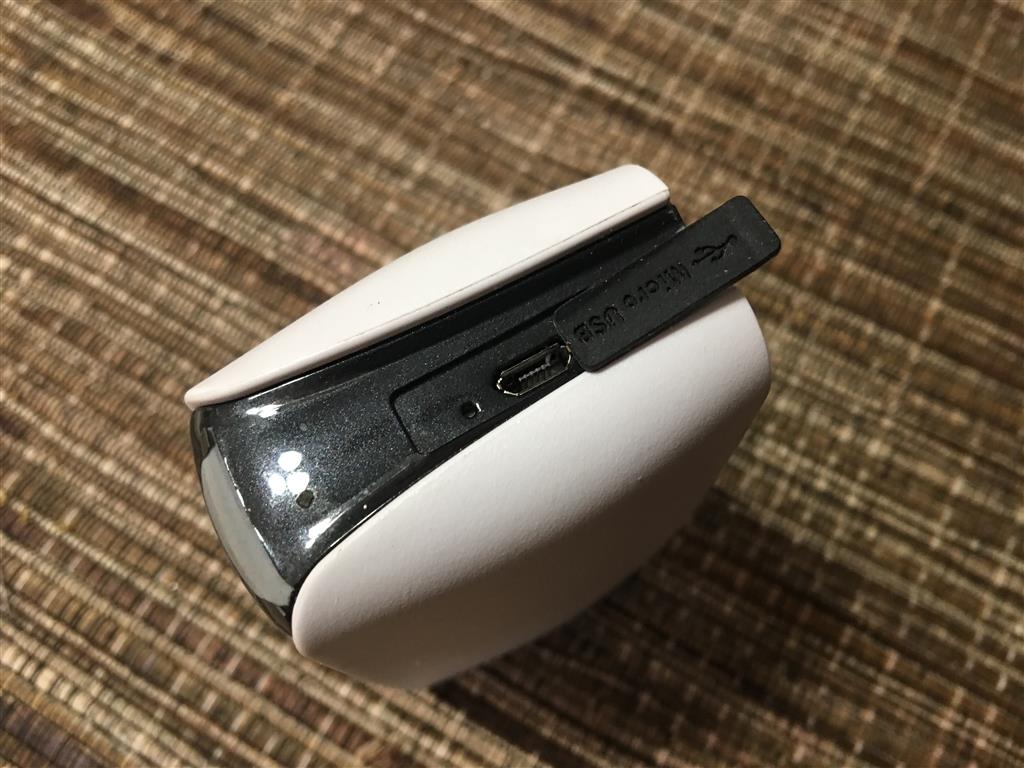 Not the answer you're looking for? Browse other questions tagged scanner or ask your own question.