I'm looking for a little advice on how best to improve the performance of my machine.

I'm using the machine for development of a game using the Unreal UE4 engine but I see some performance issues and lagging particularly when using the Unreal engine alongside other processes like Google Chrome.

Ideally I'd like there to be a magic answer but I understand that I may be required to purchase some hardware upgrades to really see a performance increase. I'm guessing that a RAM upgrade to 16GB might not be enough but I'm really not sure.

Either way, I'd like to keep the costs down as much as possible.

My computer is a DELL Vostro 3900 but I've made some upgrades from the stock model.

Any advice is gratefully received.

Going off the fact that you claimed about 90% RAM usage during your typical use scenario, it is likely that your RAM is paging to SSD and degrading performance.

Most of your specs are fine, so it is unlikely those are going to be bottlenecks. As an additional note windows typically only uses less than 4 gb, and chrome typically doesn't use more than 1gb unless you have a lot of extensions. That would leave 3 gb for Unreal Engine, though I am surprised that Unreal is using that much RAM. Unfortunately I don't use Unreal engine a lot so I don't know what the typical memory usage is. You might want to look into your applications and see if any are using inordinate amounts of memory.

As for the recommendation, I was unable to find much information on your MOBO and the DELL support site wasn't very helpful. The spec sheet for your cpu was more useful:

I've recommended 16 gb of RAM as I think that this will be more than enough to ensure that your computer isn't paging to hard drive. To put this in perspective, I have 16 gb on a laptop and only come close to filling that up running multiple Virtual Machines in parallel alongside Visual Studio + Re-sharper.

This newegg query contains a huge list of RAM upgrades you could purchase for your computer sorted by price. I've made a specific recommendation below: 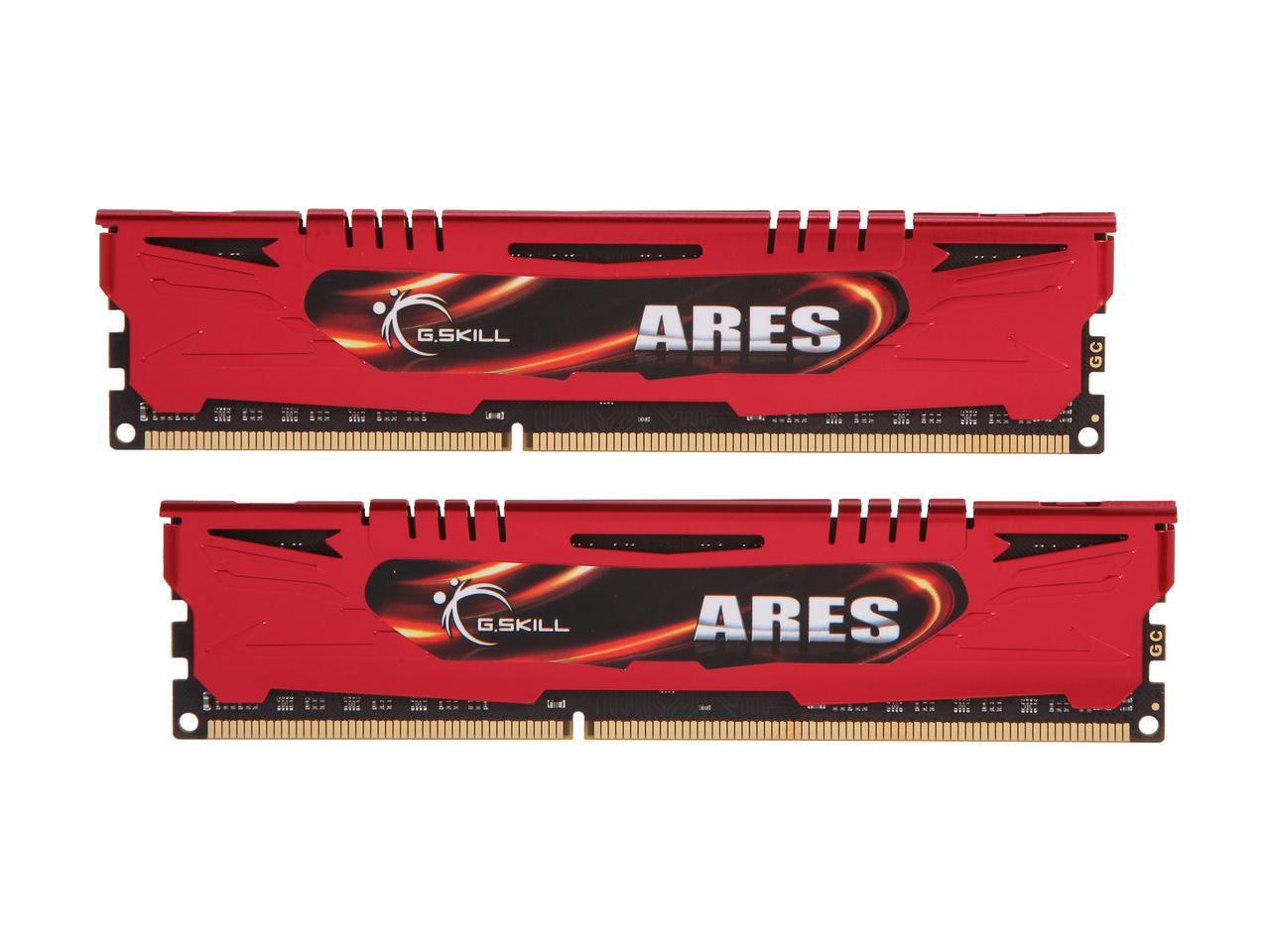 I've chosen RAM rated at 1600 as your core specifies this is the fastest that it can support. The raised speed will allow you to load in applications slightly faster than if was rated at 1333. It also has the lowest CAS latency that I could find at 9 (specifically: 9-9-9-24). If you wanted to save money while maximizing for performance trade off, you could go for RAM with higher CAS latency, but it will increase the delay for your RAM.

It's been a while since I've looked into the RAM market, but I remember G.SKILL, and Corsair being heavily praised in the self-building PC community around the time the 4k series intel processors were out. The Nemix and Team Group RAM seemed to be a little cheaper but user reviews seemed volatile. I haven't had much experience with these brands so I don't know how reliable their RAM is. I decided to recommend the cheapest "enthusiast" brand that I could recognize, but feel free to buy a cheaper RAM even if it isn't G.SKILL or Corsair.

Not the answer you're looking for? Browse other questions tagged performance game-development or ask your own question.