Non-black QHD monitor with USB hub being adjustable in height

I'm currently searching for a monitor for my Dell XPS 13 2014 running Ubuntu Gnome. This monitor gets used in my home-office which is really sensible for style/design of the contained furniture/things.

I'm currently rebuilding my office at home. I need to mention that I'm really into the style and design of my workplace. I can't work where you just have black monitors, black whatever-mouse and a black whatever-keyboard. I need my desk to feature a well-thought-out design concept with defined colors, a desk lamp, little plants etc.

The desk-design is currently defined with the primary colors white and pastel mint-green. Secondary "color" is "wooden". Accent color is mainly pastel pink.

A few items featured on my workplace will give you a feeling of what is going on: 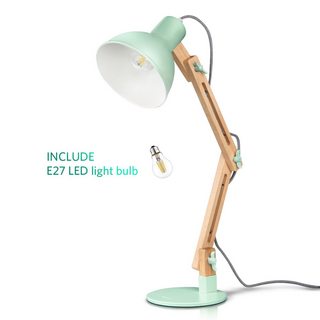 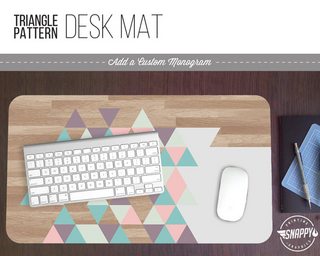 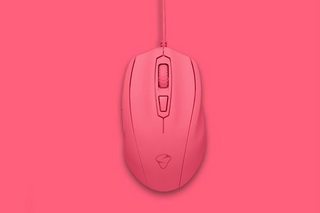 I have all the things in place but one thing which is missing is a monitor. My intention is to place it on my desk (obviously) and plug in my keyboard and mouse.

In order to work with it I plug the video-cable in my mini-display-port and connect the USB hub to one of my ports. Voila I'm able to use my keyboard, mouse and monitor.

Budget is not really an issue. Everything cheaper than 800 $ should be fine as long as it looks nice and features needed functionality.

A VESA mount would be fine. No issues with that. It just have too look neat. Not like a sci-fi-robot-arm :)

Painting, framing, foiling or any other DIY action is absolutely legit as long as the outcome looks professional. 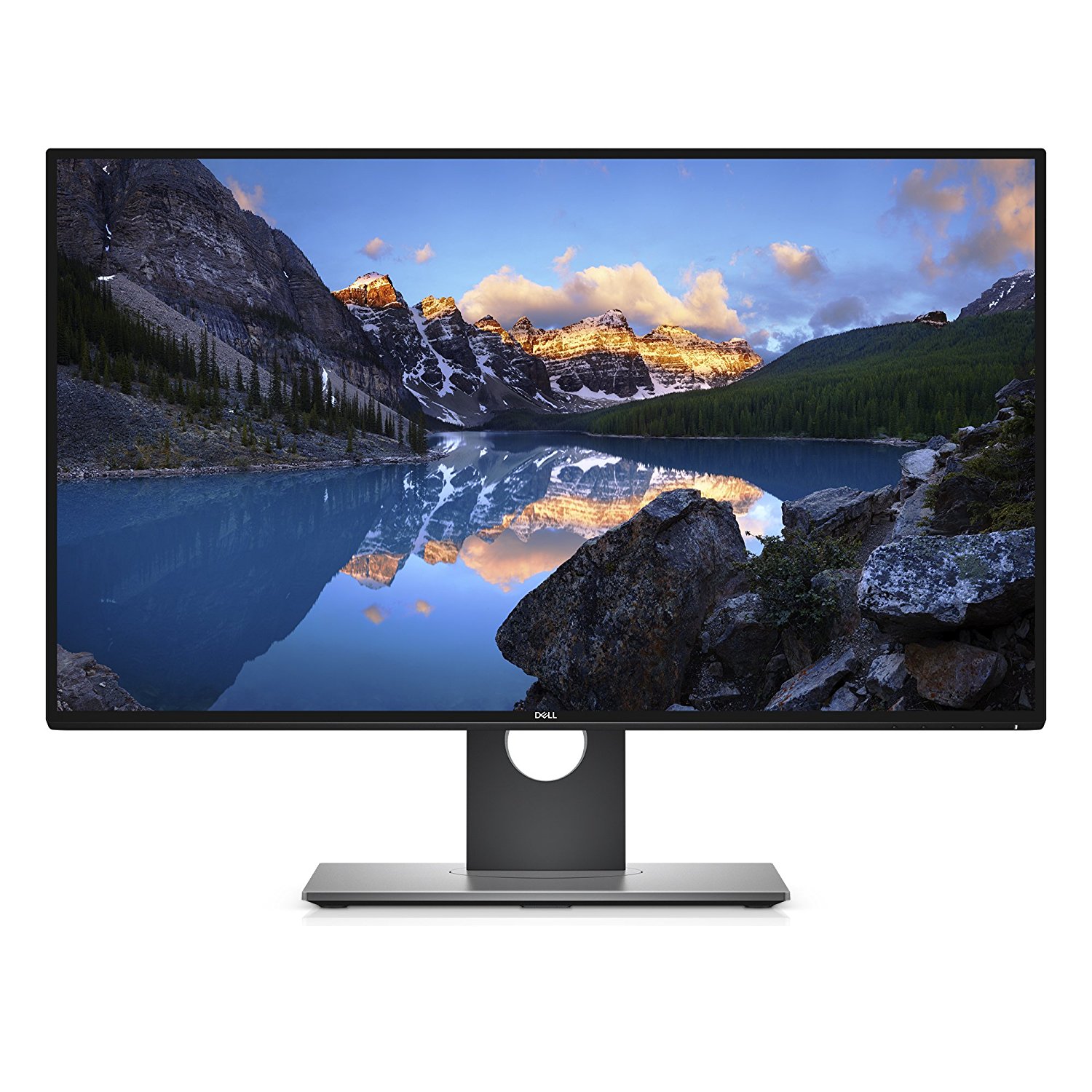 As big as a fan as I am of DIYing and painting one of your own (maybe with plastidip so it's removable?), on a monitor of this caliber, there's simply too much to risk: masking is simply too difficult and easy to screw up, and disassembly voids the warranty (legality of that aside.)

So, we're left dealing with what exists.

At this kind of price point, IPS is a must, and 27" (verus 23.8", which is really the only other size) is (IMO) a pretty clear choice. Right off the bat, that narrows our selection of monitors down pretty far, to roughly 20 or so. From there, it's unfortunately about trade offs.

Since your laptop lacks support for FreeSync or Gsync (and gaming doesn't seem to be a priority anyways), I'm going to prioritize color reproduction in the panel over other features, like refresh rate, frame syncing, input lag, profiles, or inputs.

Okay, it's the most glaring thing about my choice and probably the hardest part about finding a monitor. Yes, the U2718Q is dark colored. I chose it anyways.

Unfortunately, the number of non-black monitors that fit the above requirements is... 2: the Acer S277HK and the Asus MX27UC. And beautiful though they are, neither feature a high adjustable stand nor support for VESA mounting. Pretty comes at a cost, and not just in the mounting department: while they're not particularly out of the norm, they just don't have as nice panels as the other monitors. 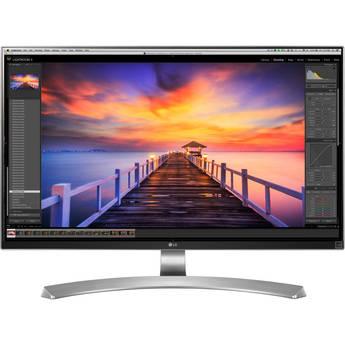 And man, is it close.

Quite frankly, either of these monitors would be valid choices. That said, I'm favoring the Dell because of the significantly lower price, as I don't think the brightness is too big an issue.

0
Small, portable USB-C monitor with hub?
1
How to connect USB peripheries to USB Hub on monitor and desktop PC without unplugging?
1
1440p 144hz flat screen gaming monitor recommendation
6
32" curved 4K (UHD) monitor with IPS or better viewing angles
0
I'm looking for the right hub / adapter which can work with my vga to smartphone cable and some other USB devices like mouse and keyboard
2
Monitor with adjustable height for home office?