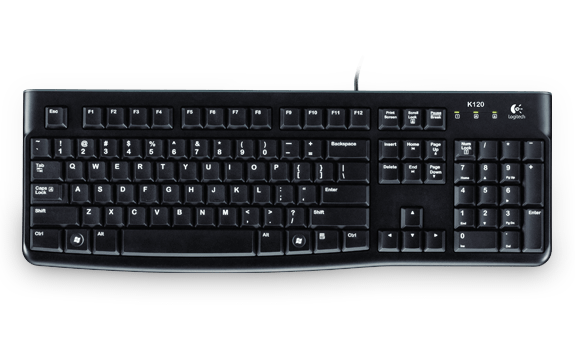 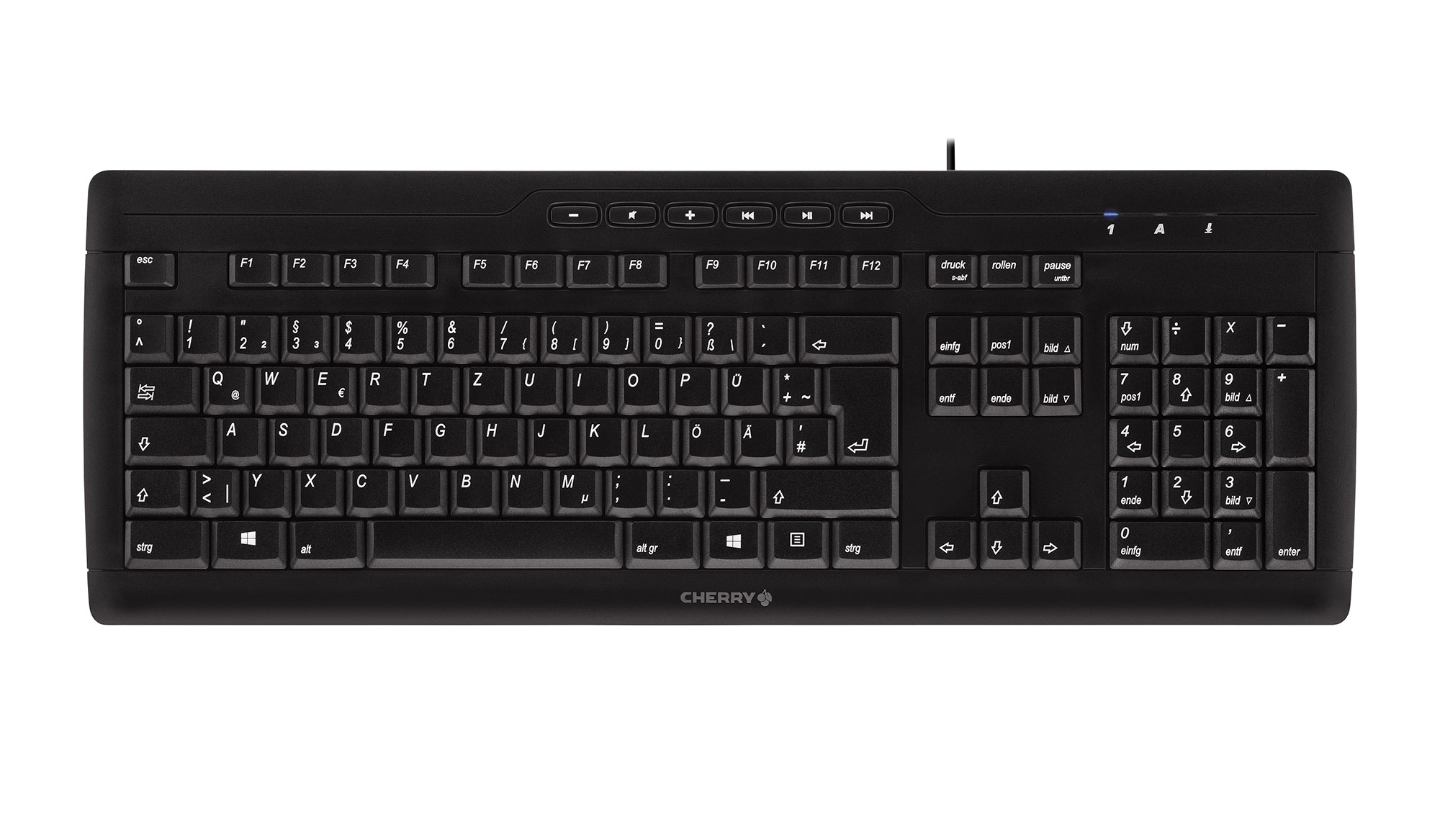 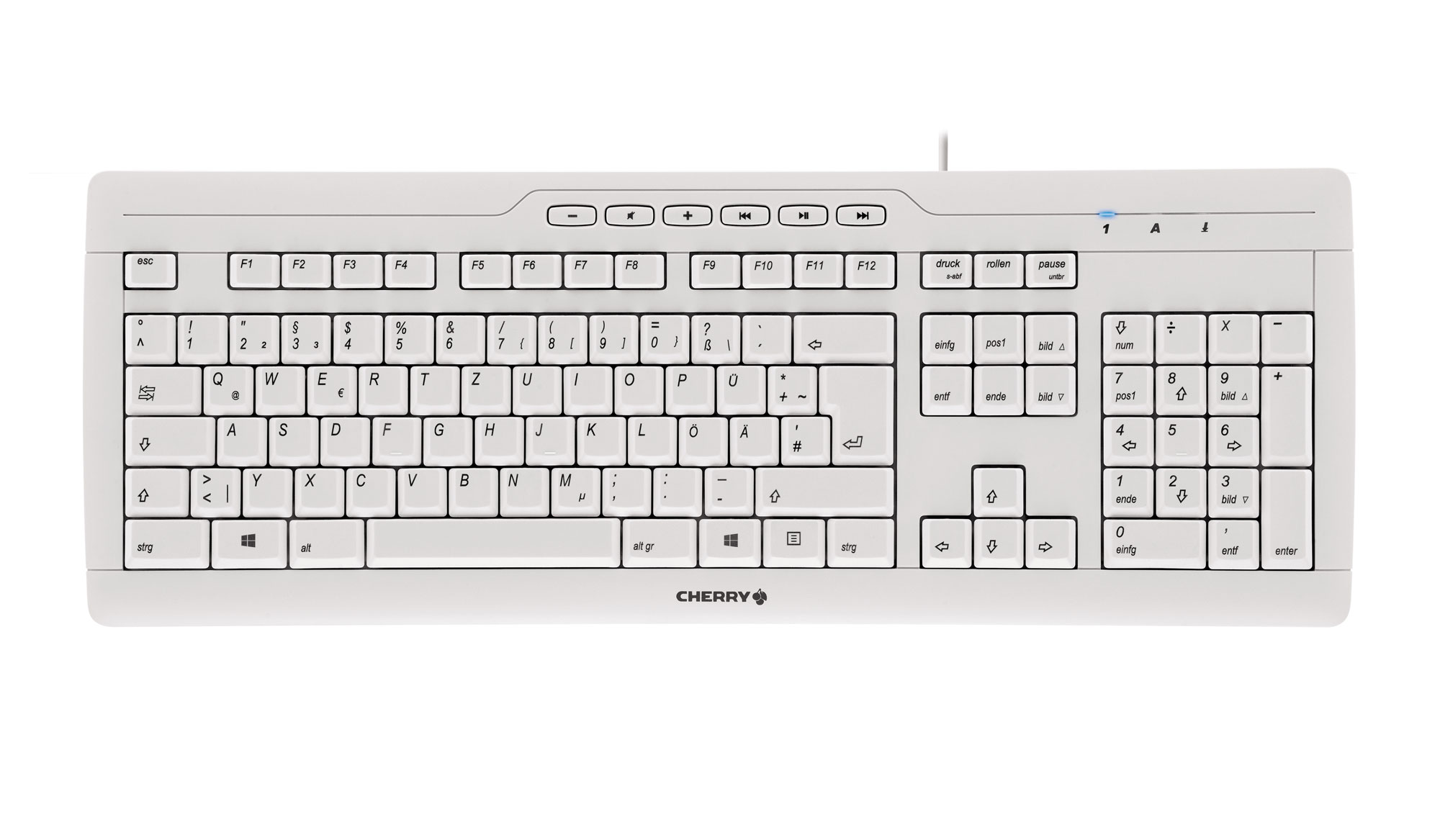 12
Keyboard for general use and gaming
9
Quiet keyboard for typing, ideally with keys to the left of the main pad
3
Compact keyboard with mechanical switches
3
Looking for a modestly priced Wireless Keyboard & Mouse Combo
0
Replacement for Apple Magic Keyboard
2
Best alternatives to replace a keyboard for those seeking a cheaper option than the Apple Magic Keyboard
3
New keyboard for programming wanted
2
Is there any notebook with ACTUAL full-size keyboard, exact same layout as desktop keyboard?
0
Looking for a specific nomad multipurpose keyboard