I need a recommendation for a cheap laptop for graphic design

MUST HAVE 1. NOT ASUS 2. must run photoshop, illustrator, indesign, ect. fast and smooth. 3. 14" screen with viable resolution

If "must have" can't be satisfied under 900$, please give the lowest price that does satisfy those requirements

Because you are requesting graphic design, I selected laptops that can take more graphics load over cpu load. I've avoided anything that relies on an integrated graphics card. I would recommend a SSD so that Adobe programs and files can load up quicker but that is just an added plus.

The cheapest option is an Acer Laptop Aspire: 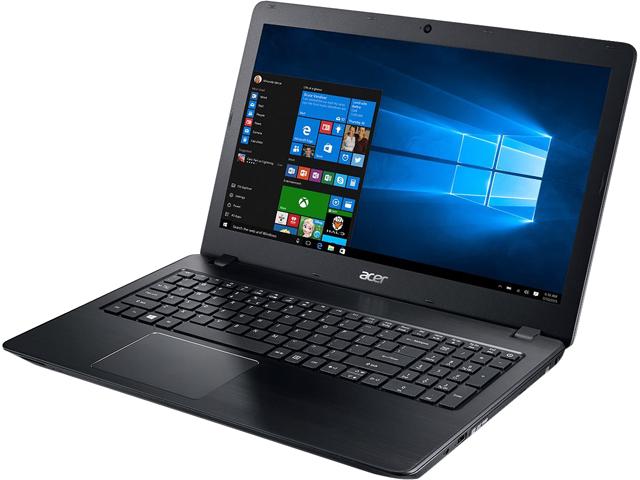 It goes for 487$, has a NVIDIA 940MX and a i5 62000U. If you're not familiar with the intel letter system, the U means that it is a power saving core and, thus; it will have much less power that it's HQ, K, X, etc. counterparts. If you're looking for max savings this should do it, however, it comes with 8 GB of RAM so you may not be able to run too many adobe programs simultaneously without seeing a performance hit and the hard drive will likely be a bottleneck for laptop speed. If you go with this laptop you might want to consider buying a complimentary SSD to go along with it.

The next is HP Pavilion (I've had great success with the Pavilions in the past): 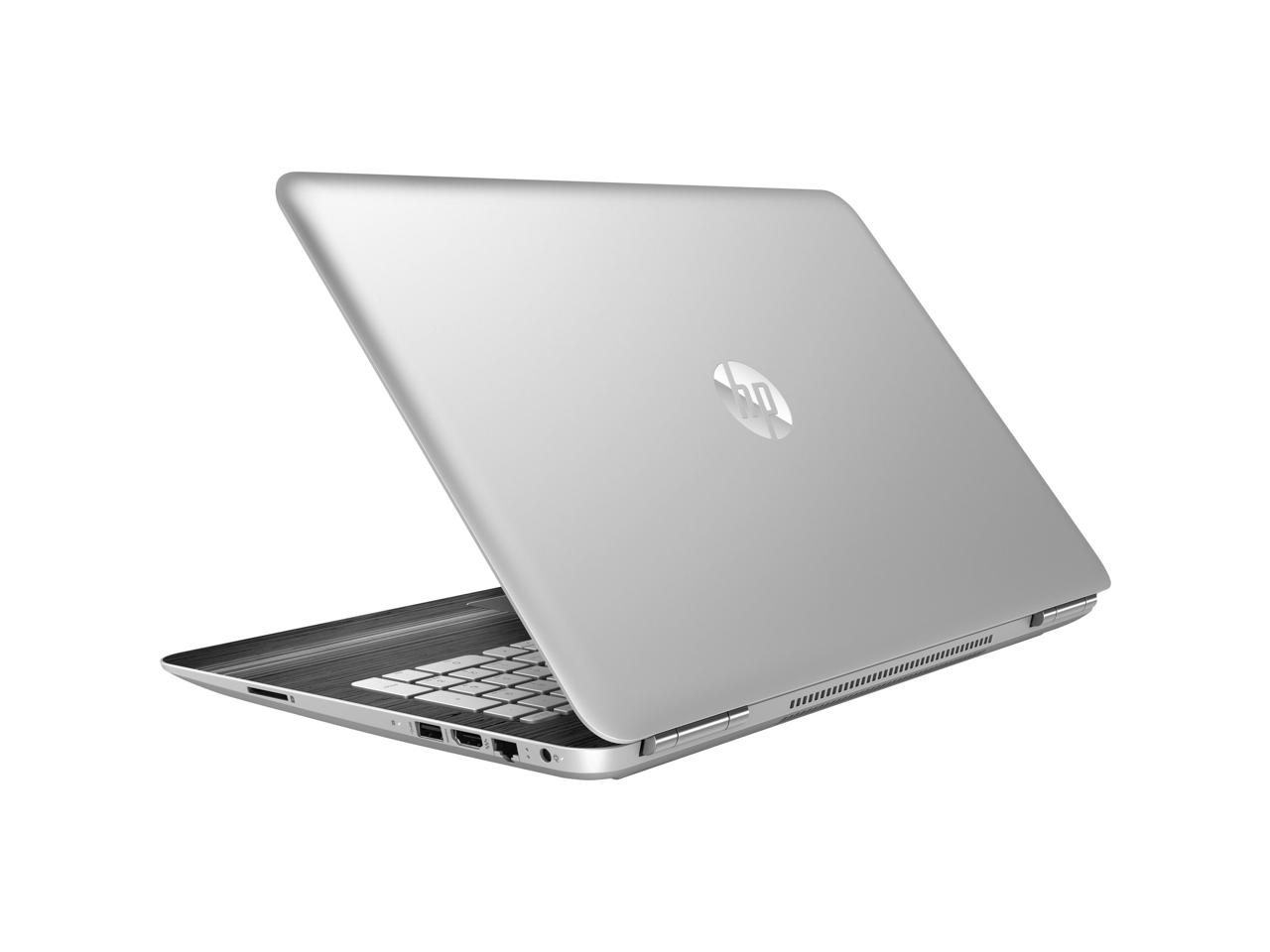 It comes with a GTX 960 and a i5 6300HQ, and is a solid laptop although again, the hard drive might be a bottle neck (most laptop manufactures put nice components and a crappy hard drive in the laptop to bring down price but wow you with components). On the upside it is touchscreen, which might be a plus for art (probably not since you probably have a pressure sensitive drawing tablet if you do extensive graphic design) and the most amount of RAM of all the options at 12 GB. Be aware that the laptop is made of some crappy plastic, so the laptop may not be able to take the beating of an on the go active lifestyle banging around in a thin backpack and are notorious for splitting and cosmetic breakage. A solid option otherwise.

My personal favorite among the choices is the Dell Inspiron: 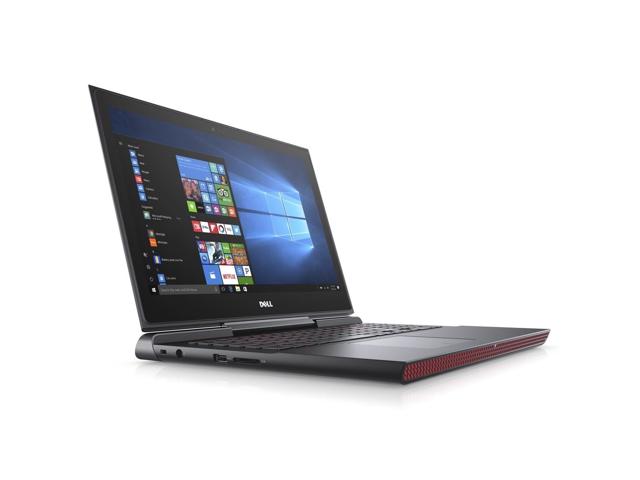 It comes with a i5 7300HQ and features 8GB of DDR4 RAM for faster "natural" operating speed (applications are loaded into memory). This laptop also comes with a 256 SSD which will make boot times, startup speed, and application startup absolutely glorious. Again the 8GB of RAM may get filled up if you open a lot of applications, but your SSD will be able to act as SWAP memory without slowing down your laptop extensively.

If you go with the Acer or the HP, I would recommend turning on NTFS compression so that you can shift the laptop's operating load away from the hard drive and on to the CPU since both have decent processors (especially the HP). You should not turn compression on for the Dell option, because it has an SSD (In the interest of space, I won't go into detail about that reason here).

If you need the best specs under $900 than i will recommend you this one https://www.amazon.com/gp/product/B01MR82G0W?ie=UTF8 Acer VX 15 i5-7300HQ processor 16GB DDR4 RAM 256GB SSD Windows 10 OS 15.6 inch FHD IPS display 4GB Nvidia GeForce GTX 1050Ti GPU.. you can easily upgrade its storage but you have to Acer support for HDD upgrade complimentary kit so they can send you.... The second one which i like the most is Dell Inspiron 7567 but if you are going to buy this one than i suggest you to buy it with IPS panel display instead of TN one that's what makes the laptop best graphic design laptop ........