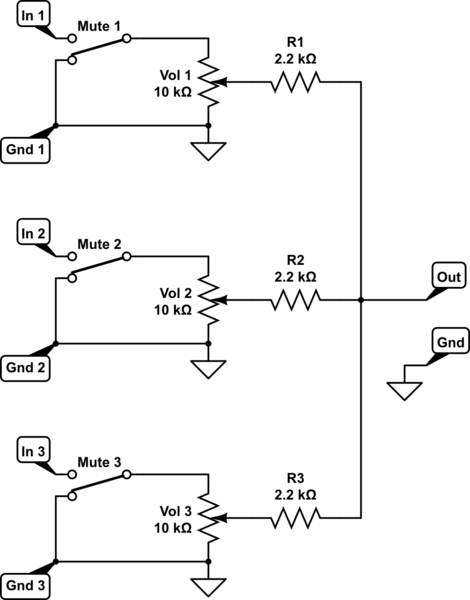 Sounds like a studio monitor controller is the right thing for you (however a bit over your price range - currently about 124 USD):