A product to turn an iPhone into an OTA portable TV

Up until the late 90's, it was relatively common for people to put portable TV's in their cars. These were handheld devices that allowed you to watch over-the-air (OTA) television signals for free, akin to pocket radios. Now the technology in our lives has advanced dramatically in the past 20 years, but this is one respect where we seem to have gone backward; almost no one has a portable TV anymore. Portable TV's do still exist though, for instance this one is available for $60.

But my question is, what products are there to turn an iPhone into a portable TV? So far the best thing I've found is this digital antenna for $40, which creates a private Wifi network that iPhones and other devices can connect to to watch OTA TV signals. But it has no customer reviews.

Ideally I want something cheap and small that plugs into the iPhone and does not need to be charged separately. If it helps, I have an iPhone 7.

EDIT: I just found out that buying this kind of product is dependent the country you live in and its transmission standard: 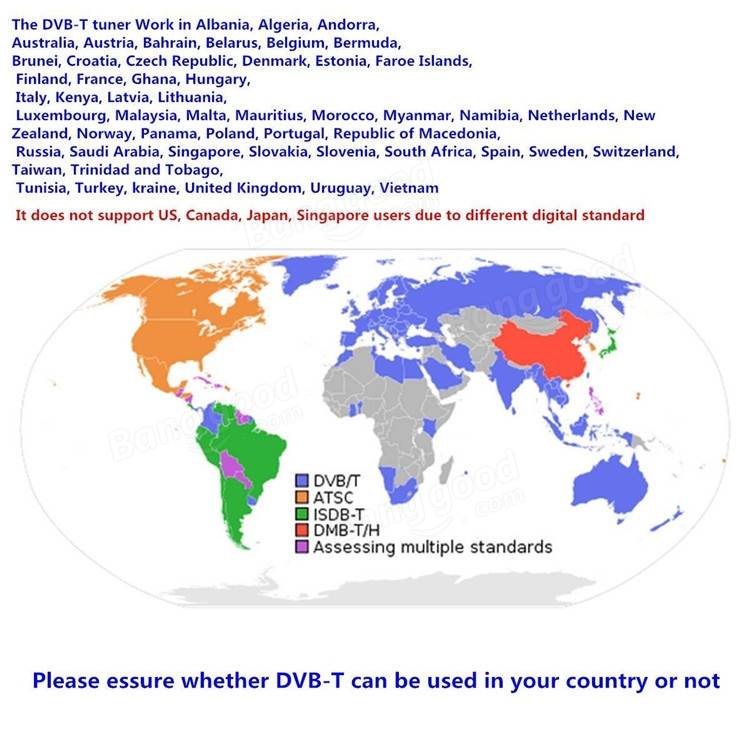 I live in America, so the $40 product I linked to wouldn't walk as it's based on DVB/T and ISDB-T standards. The only product I can find which is based on ATSC is this product, which appears to have been discontinued but is available used.. So does anyone know any other products which both work with iPhones and support ATSC.

Browse other questions tagged smartphones television or ask your own question.