Is there a monitor or converter I can use to watch 4 video outputs on one screen?

I have many video outputs that I would like to simultaneously overview with a control monitor, but I don't want to buy a monitor for each video output itself. So I'm looking for a similar solution what we can see at surveillance systems, where the monitor is connected to a DVR unit, which processes multiple camera images, and we can see them displayed in some kind of grid. 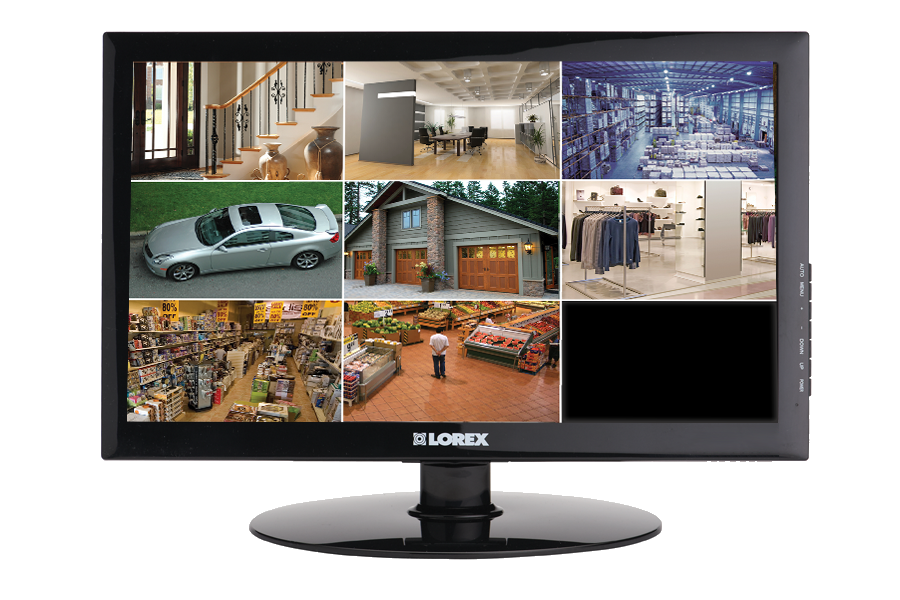 Is there such a device for regular VGA or HDMI outputs? It doesn't matter if it is built into the monitor itself or if it has, for example, 4 or more inputs with one output I can connect to a monitor. It would be nice if the output layout could be configurable to different layout styles like in the picture below, but it isn't a requirement. 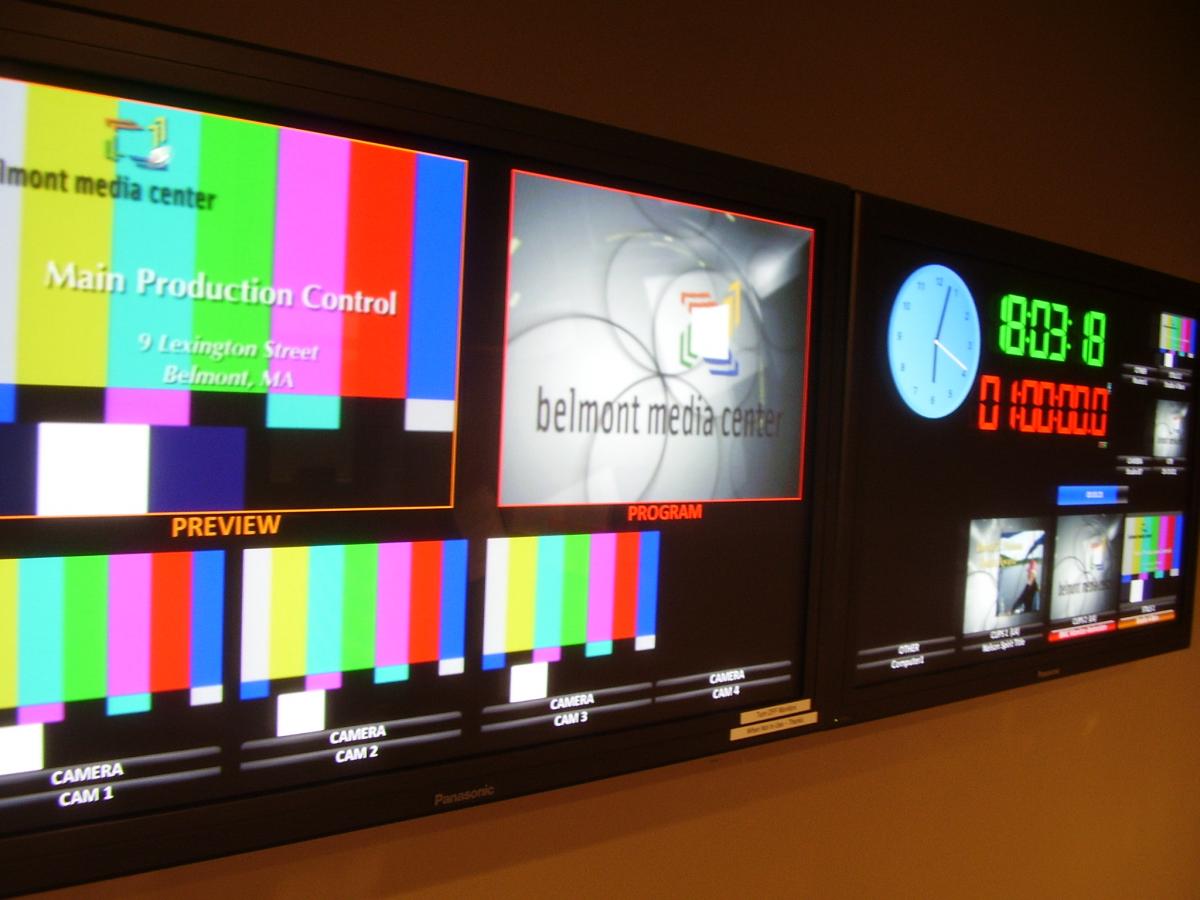 I currently use an LG 29UM67 which is a 21:9 monitor which supports the features you are talking about. I was able to get it on Amazon for about 350USD and it supports upto 4 inputs simultaneously, either with different inputs or daisy chaining I believe.

Here is a link to LG's website for the same - http://www.lg.com/us/monitors/lg-29UM67-P-ultrawide-led-monitor

I have some potential options that may be helpful.

One option would be Screens a product that resides between the screen itself and your inputs. It is in Kickstarter now but allows you to customize a good number of inputs by running its own internal software. Another option that is available now from my understanding is the Cadent.

Option 2: Using software at the source to split the image

The cheapest option would be to use software on the host to do this for you, however I think this may not be an option based on the source of the content (camera or central DVR unit) you have.

Option 3: The continued search for a screen with more than two hardware inputs

Currently, most monitors/or TVs that allow multiple simultaneous input only allow two inputs and are in the expensive price range for example. For example I have the (as cheap as I could find 4k) Samsung LU28D590DS. It has two HDMI inputs that can be run at the same time. However as 4k becomes more mainstream there might be more options for simultaneous inputs.

Edit2: @Nathan Osman Also found a screen that should work.

On a side note, a DVI cable can be converted to HDMI though a cheap adapter. Likewise a Displayport adapters exist however are slightly more dependent on the source of the signal or require an active signal processer.

This is a monitor/TV that supports 4 HDMI inputs. It can display a single input or all of them simultaneously.

It has multiple layout options and comes with a remote. There is a video where you can see this feature in action. 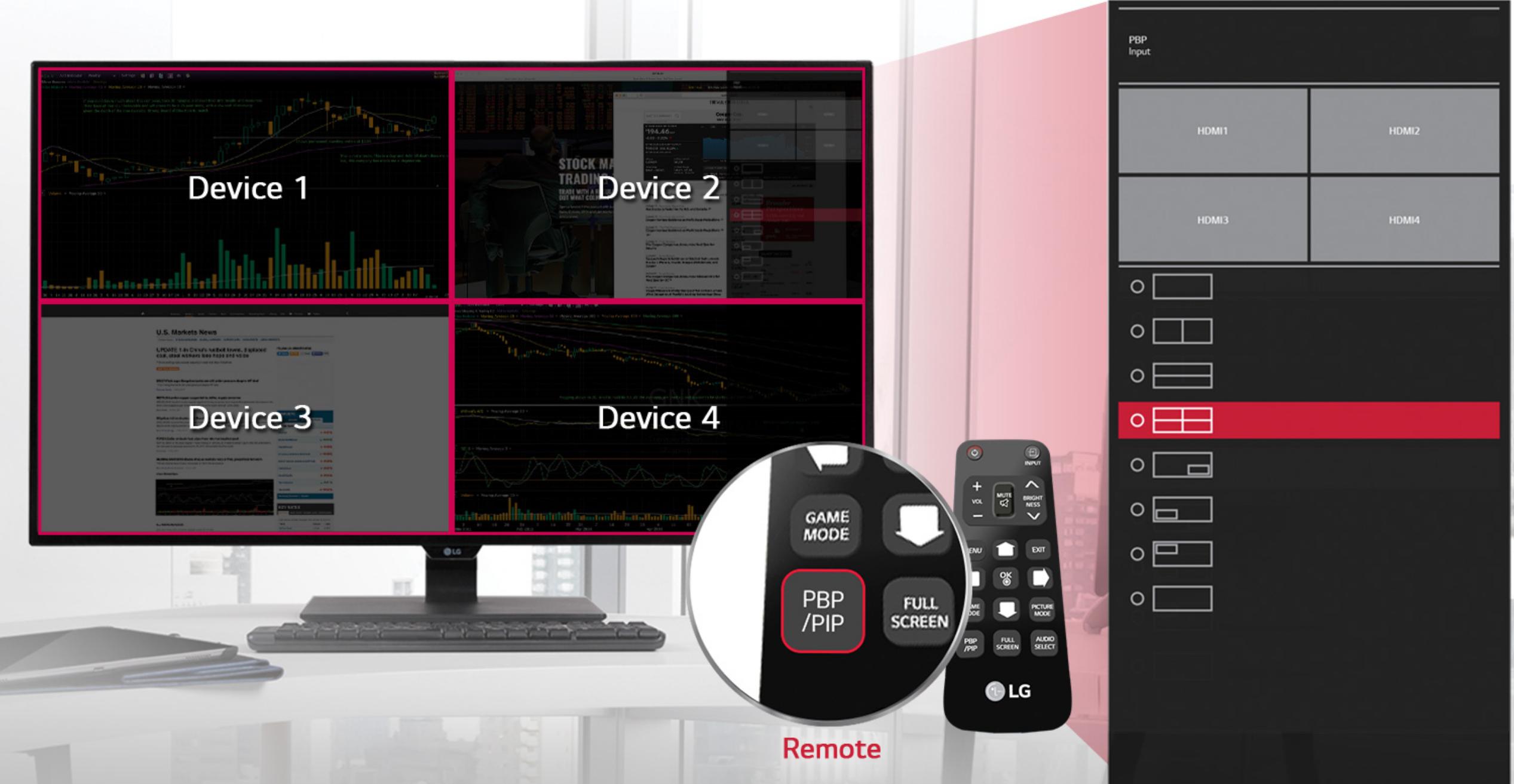 It has been extensively reviewed: