Notebook for work and fun

I work with software development and have some games that I want to play. Games like The Witcher 3, Diablo 3: RoS, etc.

I live in a hot country, so I need something that won't overheat.

According to your spec:

The side shafts of the island-style keys are made of translucent red plastic, and the light shines through the actual key bodies, rather than simply leaking from around the key cutouts, as in other backlit laptops. Source.

Lenovo's Y50 is explicitly aimed at gamers. Thus, it is not surprising that it can render all current games smoothly. It is normally possible to select the Full HD resolution and high to very high quality settings. The resolution and/or quality level has to be reduced in some games, for example "The Witcher 3". The frame rates are only slightly higher than that of laptops equipped with a GeForce GTX 860M graphics core. However, the advantage over 860 models of the Y50 is greater, like in the 3DMark benchmarks, because the GeForce GTX 860M GPUs in the Y50 models do not clock at their maximum possible speeds.

The screen's maximum resolution (3840 x 2160 pixels) can only be fully utilized in rare cases. This option is at most possible in games that only have moderate hardware requirements. The Y50 only achieves just below 70 fps in the benchmark of the game "Dirt Rally" in very low quality settings. The rates drop to 25.3 fps in medium and 22.8 fps in high settings. Source. 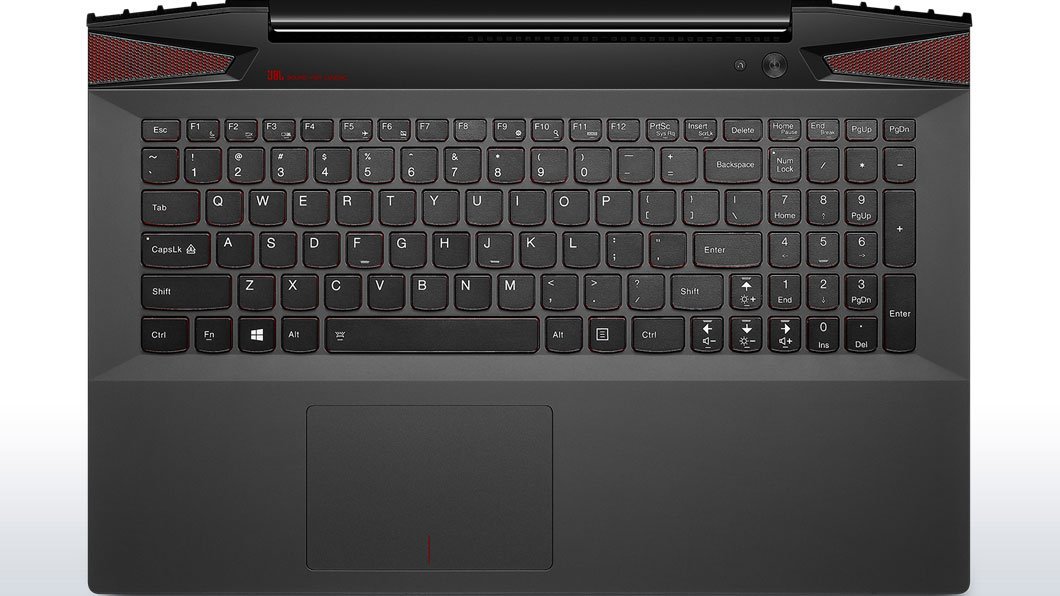 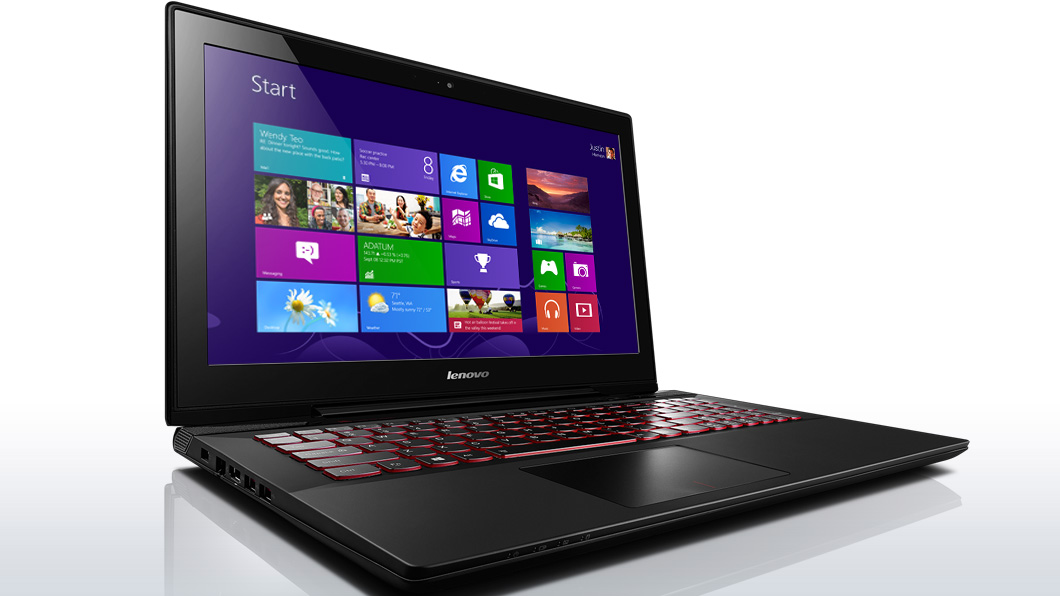 Not the answer you're looking for? Browse other questions tagged gaming laptop development or ask your own question.