Ask Question
Asked 6 years, 9 months ago
Modified 6 years, 8 months ago
Viewed 652 times
14
Closed. This question is off-topic. It is not currently accepting answers.

This question does not appear to be about hardware recommendations, within the scope defined in the help center. 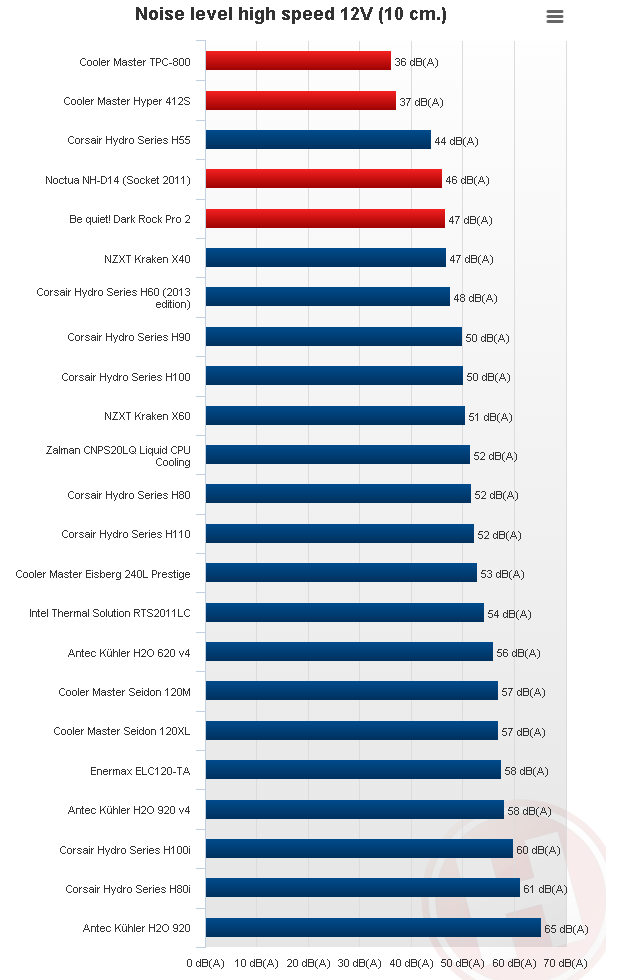 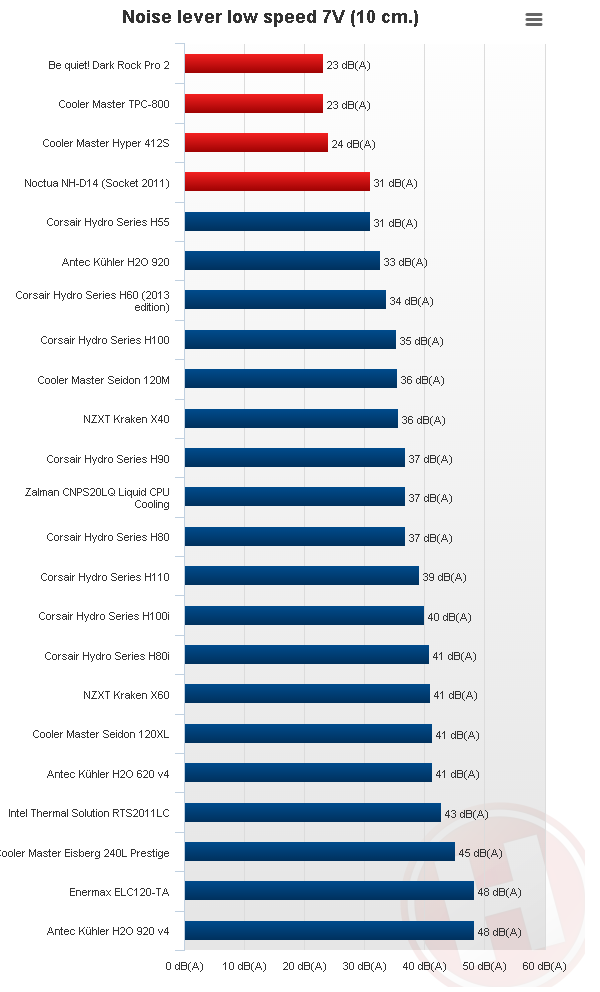