What's a good video camera to use while running?

I'm interested in creating a video for my cross country team, including several shots while I or another runner am/is in motion. My teammates and I quickly thought of a GoPro camera, but most are extremely expensive compared to our price range (we'd like to stay under $50 $75).

What is a good camera for us?

We're willing to sacrifice one of the latter three if necessary, but the top two are non-negotiable.

I recommend you the Mobius Action cam. 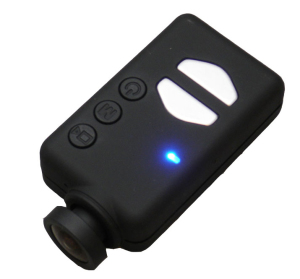 You can buy Magnet Mounting Clip for hats and the most basic package of the camera usually comes with a mounting sleeve with lots of options.

It's around $70 on eBay and Banggood.

I bought mine for cycling and I use it in the city and offroad as well without any issue with the velcro hooks on my helmet. I don't have any experience with another mounting systems but I guess usual head straps are good enough for a small and lightweight camera like this.

I don't think that this is currently available in this price range. Mobius (with the new C lens) has 132 degrees.

A battery life of four hours

New versions comes with 820mAh battery which provides more than two hours of recording. I was able to record 140 minutes (1080p, 30fps) with my camera in the first few months. (I have not tested since then.) With a small power bank you can extend the battery life and it might be still below your weight limit.

If you've got a phone, this might work for you. 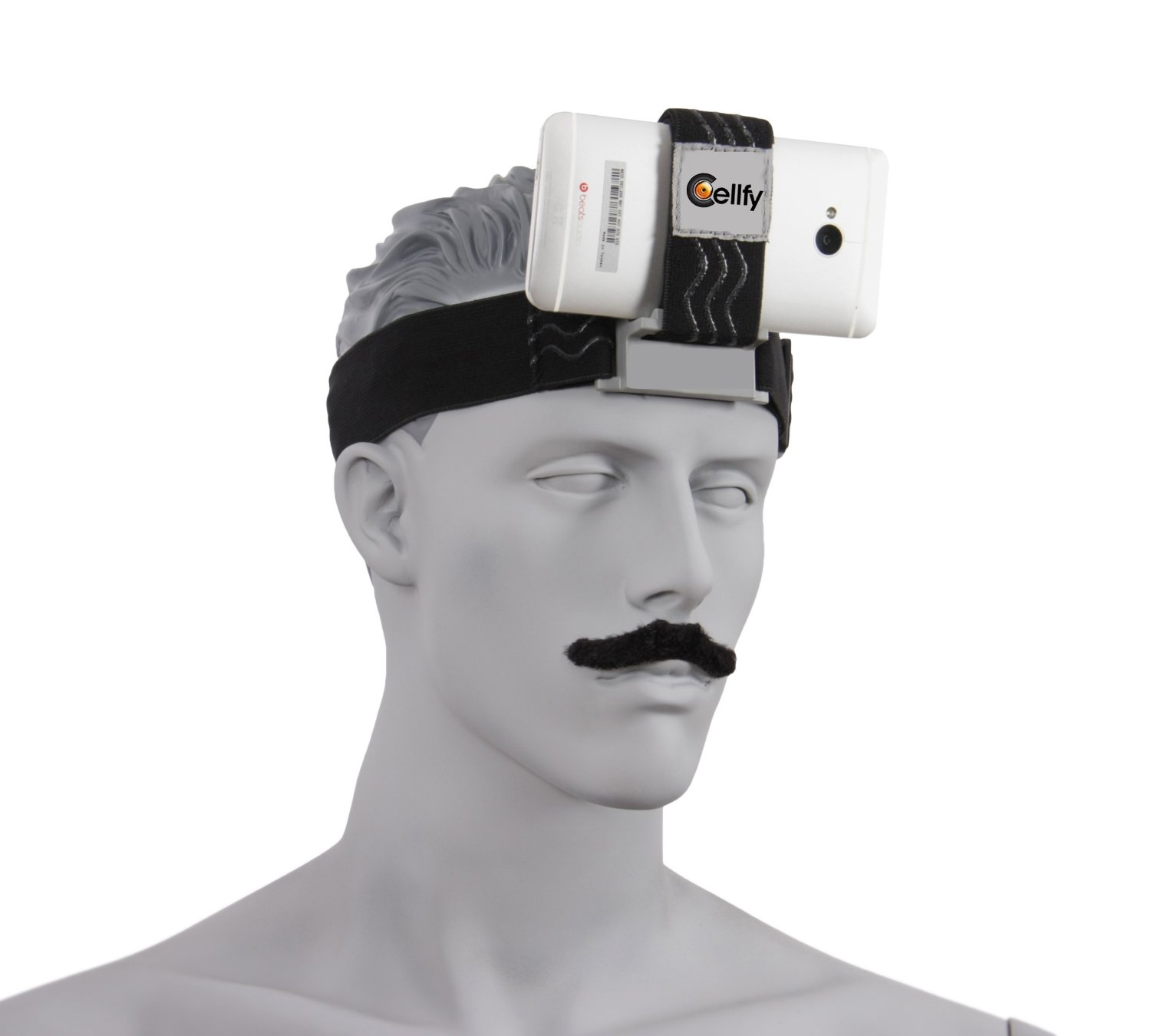 Not sure if it's a hat... It looks more like a... Freaky headband used to brainwash people, and slow your fellow runners.

I haven't tested that, nor will I ever probably want too. But it's got a case!

Mobile phone sold separately. Depends on what phone you've got, let's hope it has a fish eye :) 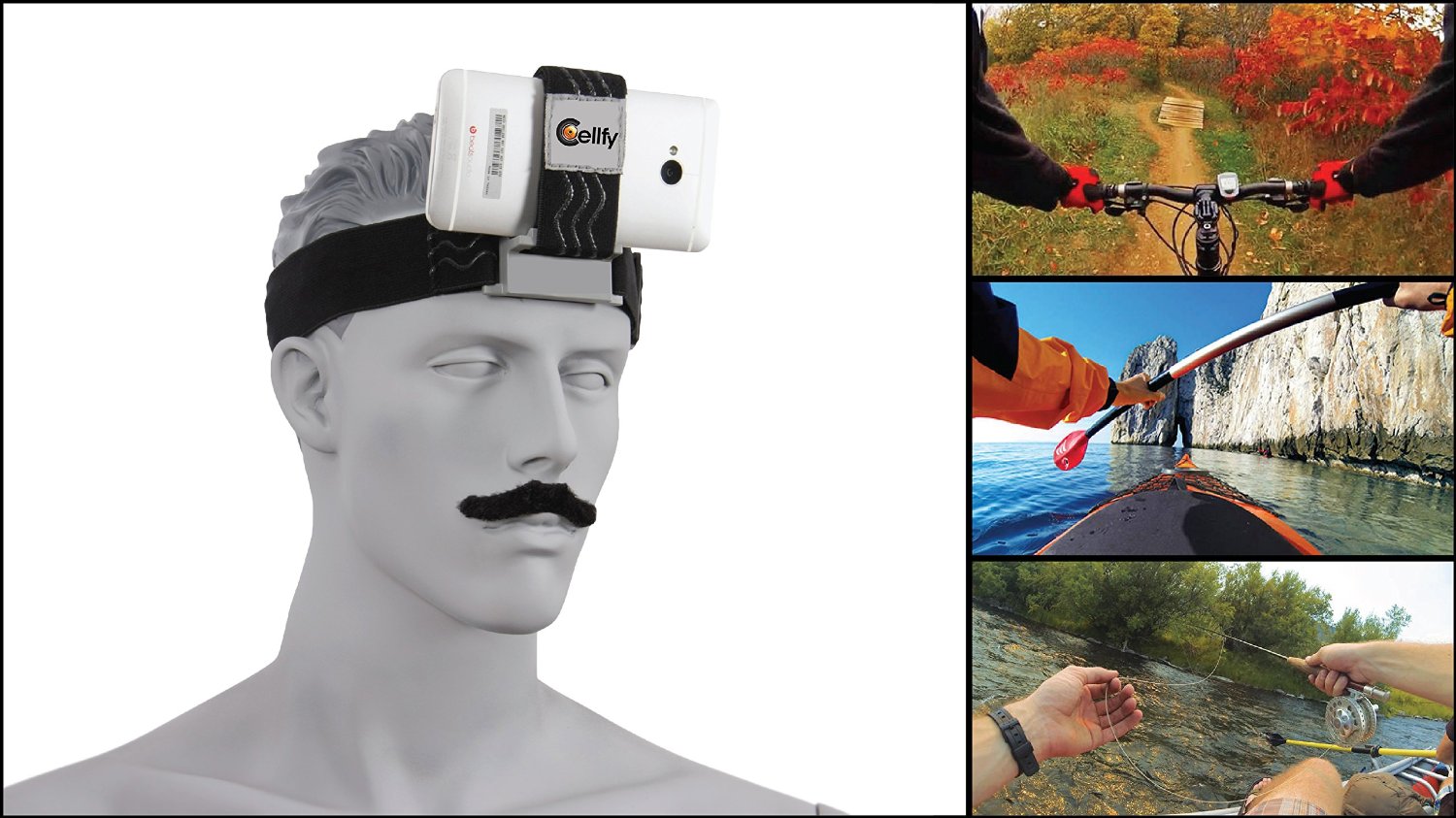 Not the answer you're looking for? Browse other questions tagged video-camera or ask your own question.