What RPM on 2nd CPU Fan is better? Higher, lower or the same? [closed]

So I've bought a SilentiumPC Fera 2 HE1224 CPU cooler for cooling my CPU and I really like it so I want to make my CPU even cooler by adding an another fan to blow the air out - on the other side of the radiator. But i do not know if I should buy the fan with more RPM, lower RPM or the same RPM as the original has. Actual Fan has 1400 rpm. Thanks for the answers.

Edit: This is how it approximately looks now. 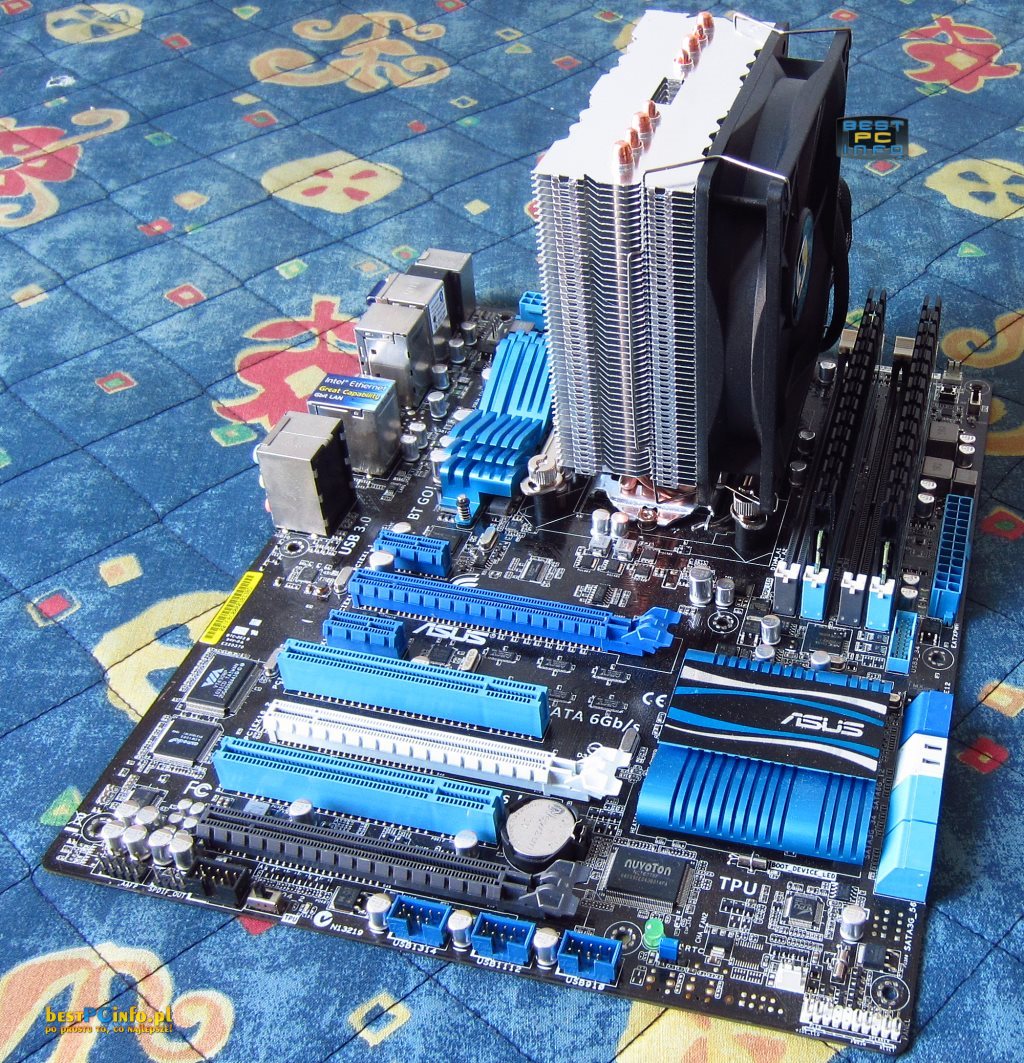 I would get the same fan that is on the cooler. You know that it will fit on the cooler and have the same performance. I would make sure that you have enough room on the other side of the cooler before purchasing the additional fan, as it look like you might have another heat sink in the way (it might not be, its just hard to tell from your picture at that angle).

It appears that this fan is the same one that comes with the cooler. If you do not decide to get the same fan, I would get a fan that has the same RPM as the one on the cooler, as the fan with the lower RPM will just get in the way of the faster fan, reducing the cooling effectiveness.

Not the answer you're looking for? Browse other questions tagged processor cooling or ask your own question.

11
CPU cooler for peltier cooling system
5
Not sure about which laptop cooler to choose
0
Intel i7 6700k cooler
0
ASUS 1070 Strix - Liquid cooling?
0
Is there any FAN upgrade option for HP 15 da1032?
1
Want high performance CPU cooling loop to cut my Noctua NH-D15 delta-T by about 25 C
1
Laptop cooling pad with no fan for lap use
0
Laptop GPU Noise