I'm looking for internal fan controller which will meet my requirements:

Is there any good alternative for NZXT GRID+V2 ? Maybe you can suggest some other cheaper/better solutions ?

After no response I bought NZXT GRID+V2 and I can easily recommend this hardware to anyone looking for internal fan controller with many features.

I installed it in Phanteks Enthoo Evolv ITX with one 200 mm intake fan and three 140 mm exaust fans. 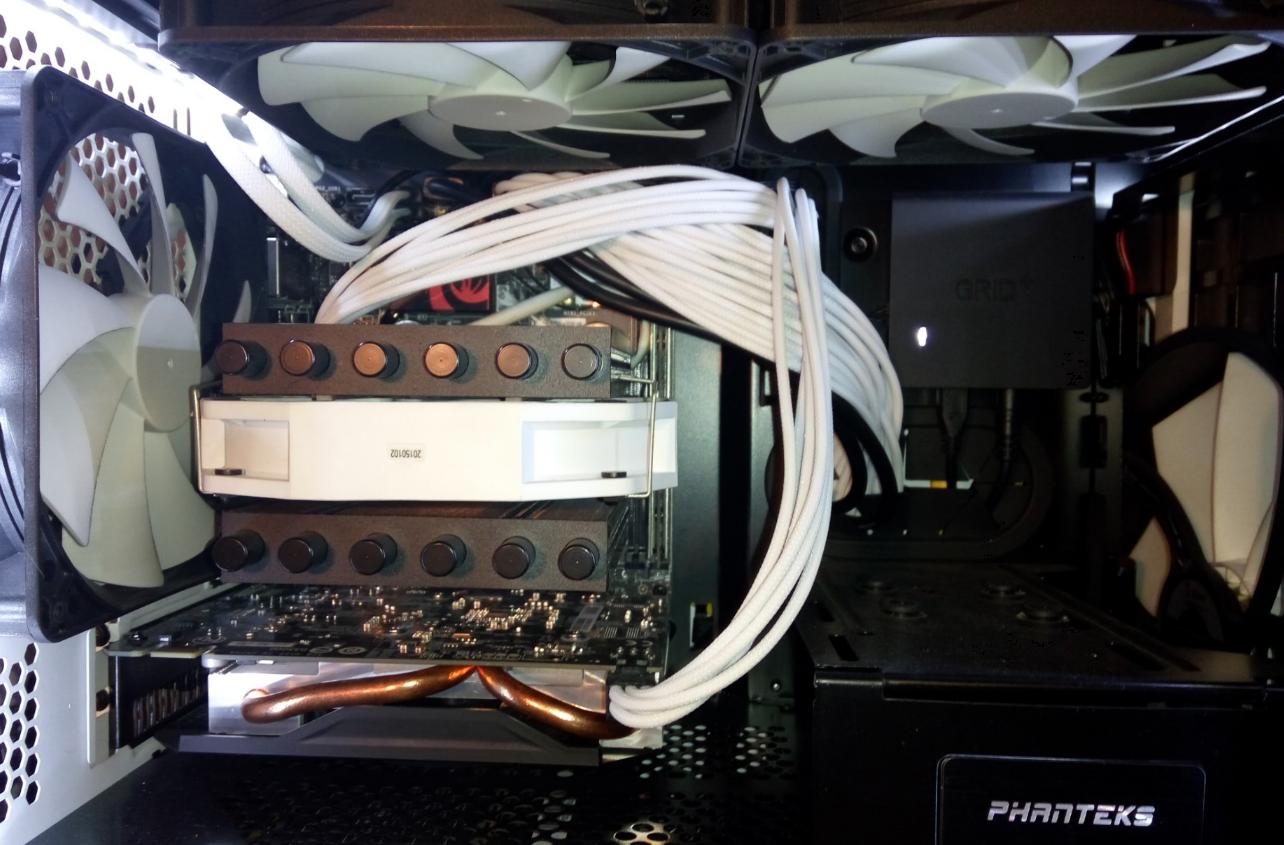 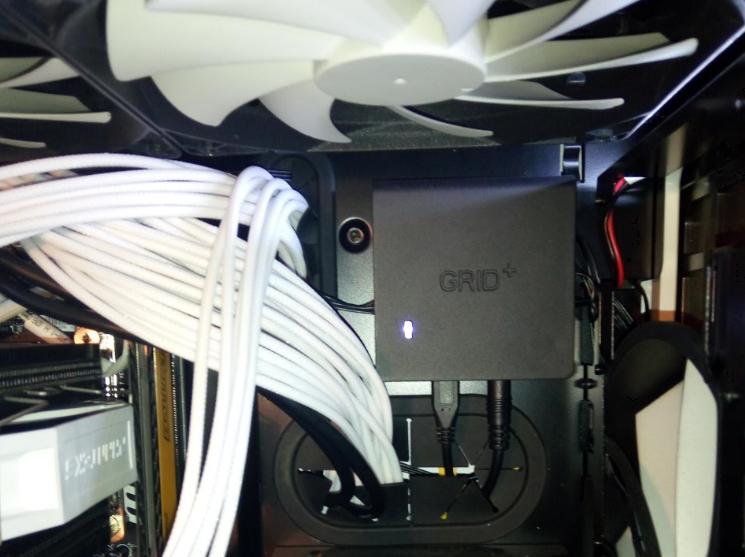 It is connected to motherboard through USB connector and to PSU (12V) with Molex 4-Pin connector.

This is dedicated software for this fan controller which allows not only controling fans but also gives many options of monitoring hardware. 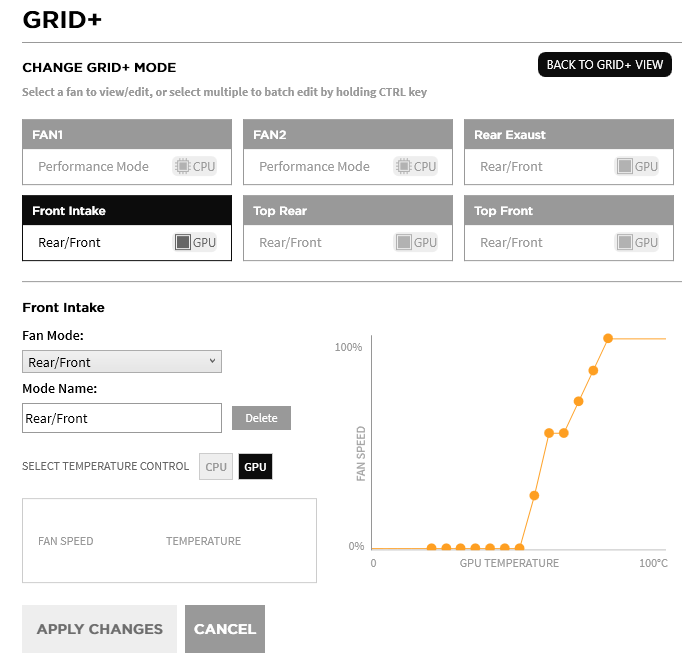 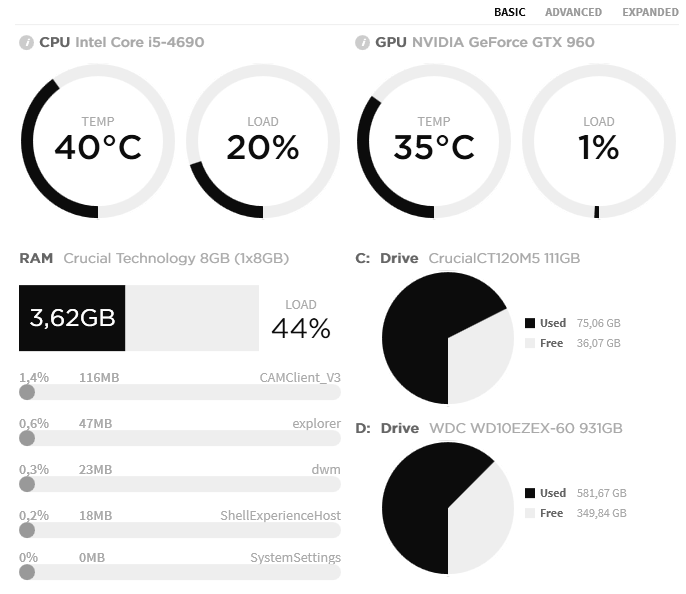 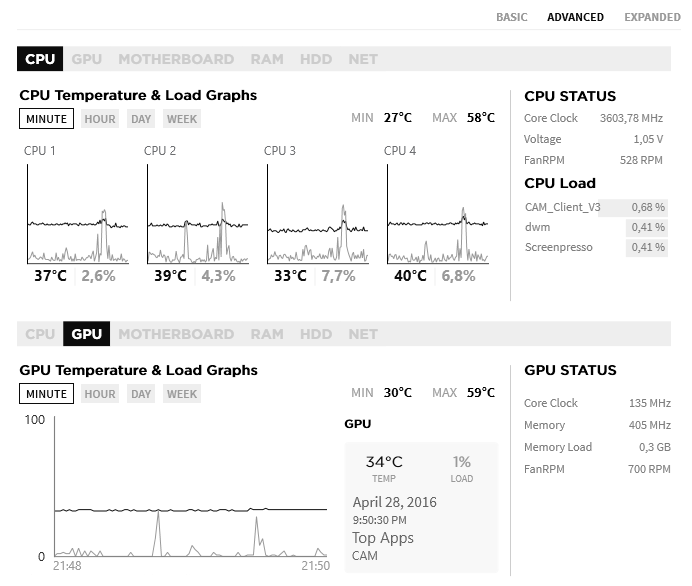 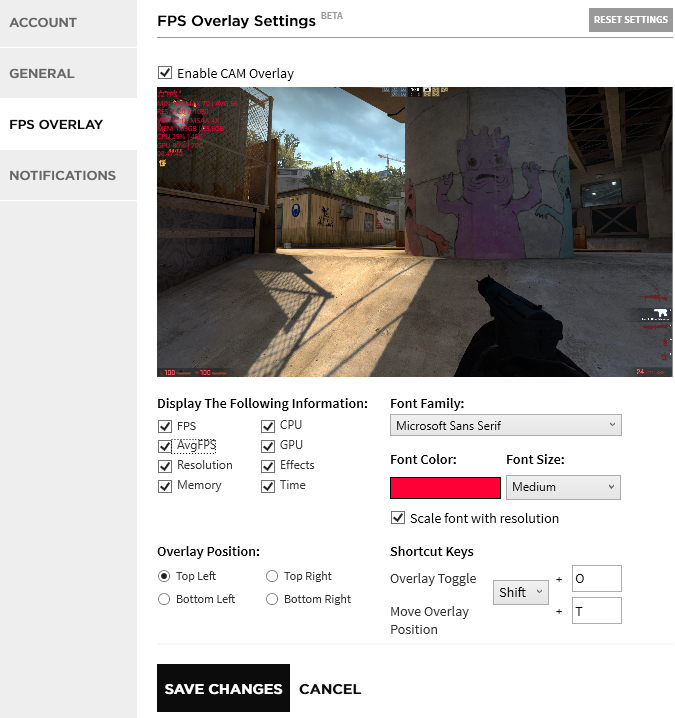 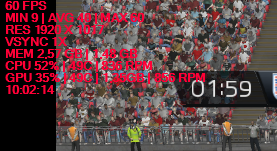 I paid for NZXT GRID+ V2 $40 and I think it's absolutly worth this price. It is not only fan controller it is also really good system monitor and fps overlay. I can recommend it to anyone looking for internal fan controller.

Not the answer you're looking for? Browse other questions tagged cooling fan-controller or ask your own question.