What is the max USB cable type-A male to type-c male Volt/current/Wattage possible?

I am struggling to understand USB type-C specifications in terms of power supply,

Question seems simple to me, hope so. I need a fast charging USB adapter and looking

This is a picture of what I call a USB cable type-A male to type-C male, just to be sure I am getting it right. 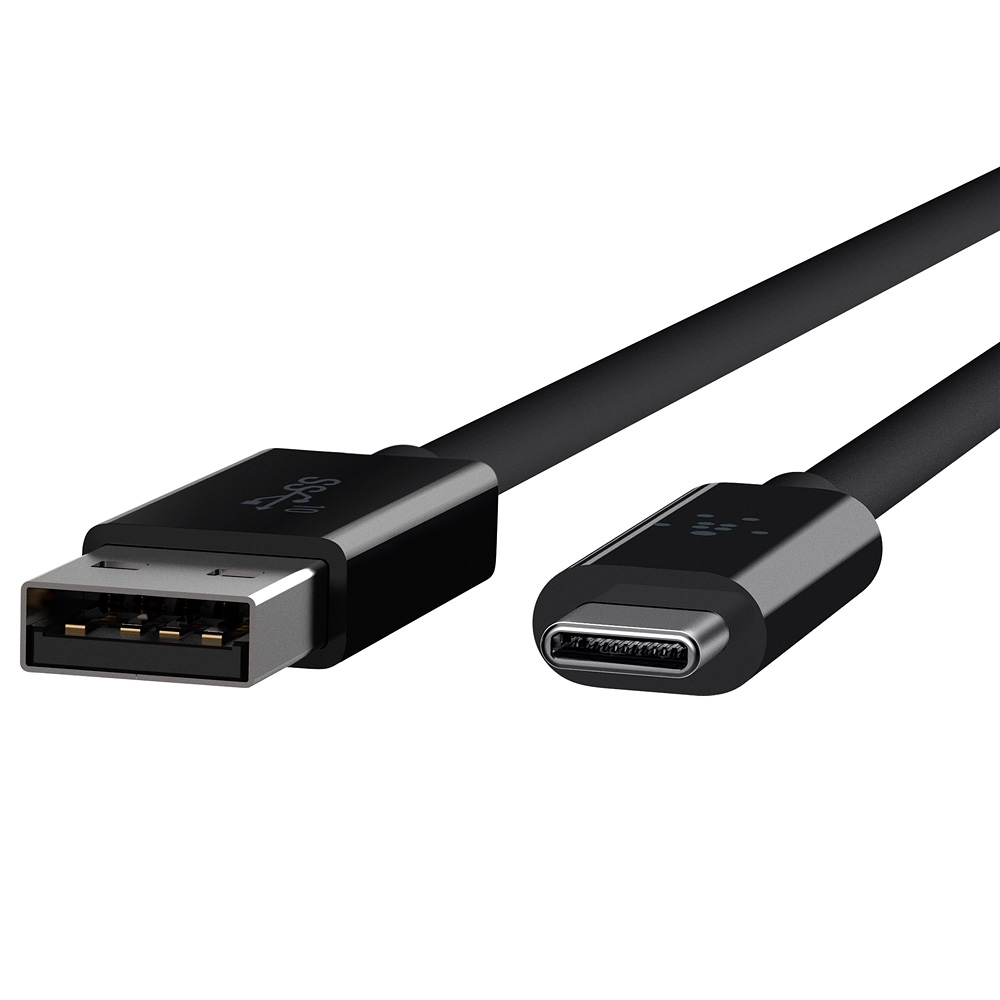 I am editing the post because of the first answer and what it states:

so why I am getting this kind of specs for the usb charger with female type A plug ? reads 5V 9V or 12V : 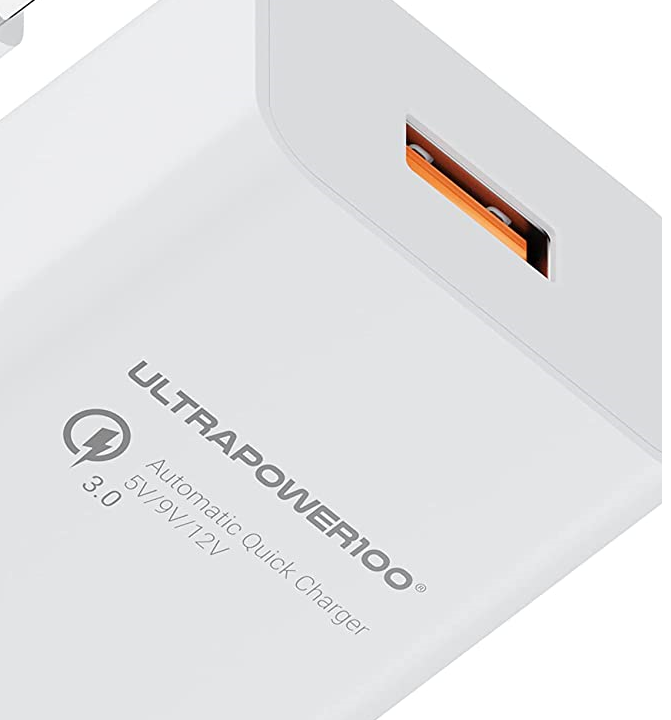 USB Type A is the limiting side of the cable. All of the USB Type-A and Type-B ports are standardized to operate on 5V and that means anything you could possibly plug that A to C cable in to for charging will deliver only 5V.

The other thing to consider is the amperage of the USB A port though.
An older USB 2.0 port on a PC is limited to 500 mA. A newer USB 3.0 port on a PC is usually limited to 900 mA too. Wall adapters and special USB ports that are meant for charging USB devices can offer more amperage. I have seen up to 3A over USB Type-A before but that is definitely outside of the USB spec and may be unsafe with some cables.

The maximum amount of power that the USB Standard allows over normal Type-A is 7.5W, which is 5V at 1.5A.

USB-C has much higher power throughput because the newer standards for this port use extra pins and the devices communicate with each other to negotiate a voltage that they both support. This allows the cable to use a higher voltage and deliver more power without getting to unsafe high current.

I am copying it:

They say it can deliver 5 V, 9 V, or 12V and I was trying to figure out how it would fit the USB standards, given that everybody everywhere says that USB 3.1 can output max 7,5 W (5 V at 1,5 A I believe). The adapter/charger carries an USB type-A female plug instead of a type-C which they told me could carry more power.

The short and simple answer is that they don't follow the USB standards.

The longer answer is that entities outside of the USB Implementers Forum (or USB-IF) wrote what might be described as "extensions" the USB standards that put more voltage and/or current into the USB-A connector than the USB-IF allow.

There's more than one of these extensions to the USB spec on power transfer, and not all of them are compatible with each other. Some require non-standard cables to connect a USB-A power brick to a USB-C device to charge at the higher power levels.

That gets back to the earlier question:

So what is the maximum voltage/current/power of a USB type-A male to type-C male cable?

The answer is it depends on which standard the cable follows.

The USB-IF has bumped up the maximum allowed current on USB-A over time and last I checked it allows a maximum of 2.4 amps. The voltage allowed on USB-A is 5 volts, at least according to USB-IF. There was the USB-PD 1.0 spec that allowed higher voltages on USB-A but I have not seen anyone actually use that spec in any devices available to the public. It appears the USB-IF decided that USB-PD 1.0 was a bad idea and will not even test if devices comply with that spec. USB-PD 2.0 replaced it, which was updated with USB-PD 3.0 and then again with USB-PD 3.1. USB-PD 2.0 and up defines power transfer for USB-C, leaving USB-A at 5 volts and 2.4 amps as defined in other specifications.

These specifications created outside the USB-IF are so numerous, and go by different names depending on who is selling it, that it is difficult to say where the maximums on voltage and current lie. Technically any connector that is rated for more than 5 volts and 2.4 amps is not a USB-A connector even if it looks like one. If you ask what is the maximum voltage and current allowed by the USB spec on a USB-A to USB-C cable then the answer is 5 volts and 2.4 amps. If the question is how much is allowed under standards outside what the USB-IF wrote then it's something like 20 volts and 5 amps.

How can these cables handle this much power if the USB-IF considers this much power unsafe? One "trick" I saw was using all four pins in the USB-A connector for power. This clearly violates the USB spec and renders the cable unusable for USB data transfer. To make this work the device being charged has to use some circuitry that is outside what USB-IF defined, or the cable has circuitry outside what USB-IF defined.

There's a long history on why these "high power" USB-A power bricks became popular, which I won't go into because of length. They are still popular today out of inertia, once they caught on it became difficult to be rid of them.