We're talking about this because I own one, roughly dating back 10 years ago when I got it for X-mas. It's an S [slim] model, and after many years of disuse (I believe as of 2016, the same year the 360 was discontinued, or probably 2017), I lost its power supply and all the controllers I used with it. I wanted to get back on the console to play music, but without any of these it still remains dead. The A/V cable remains, however. 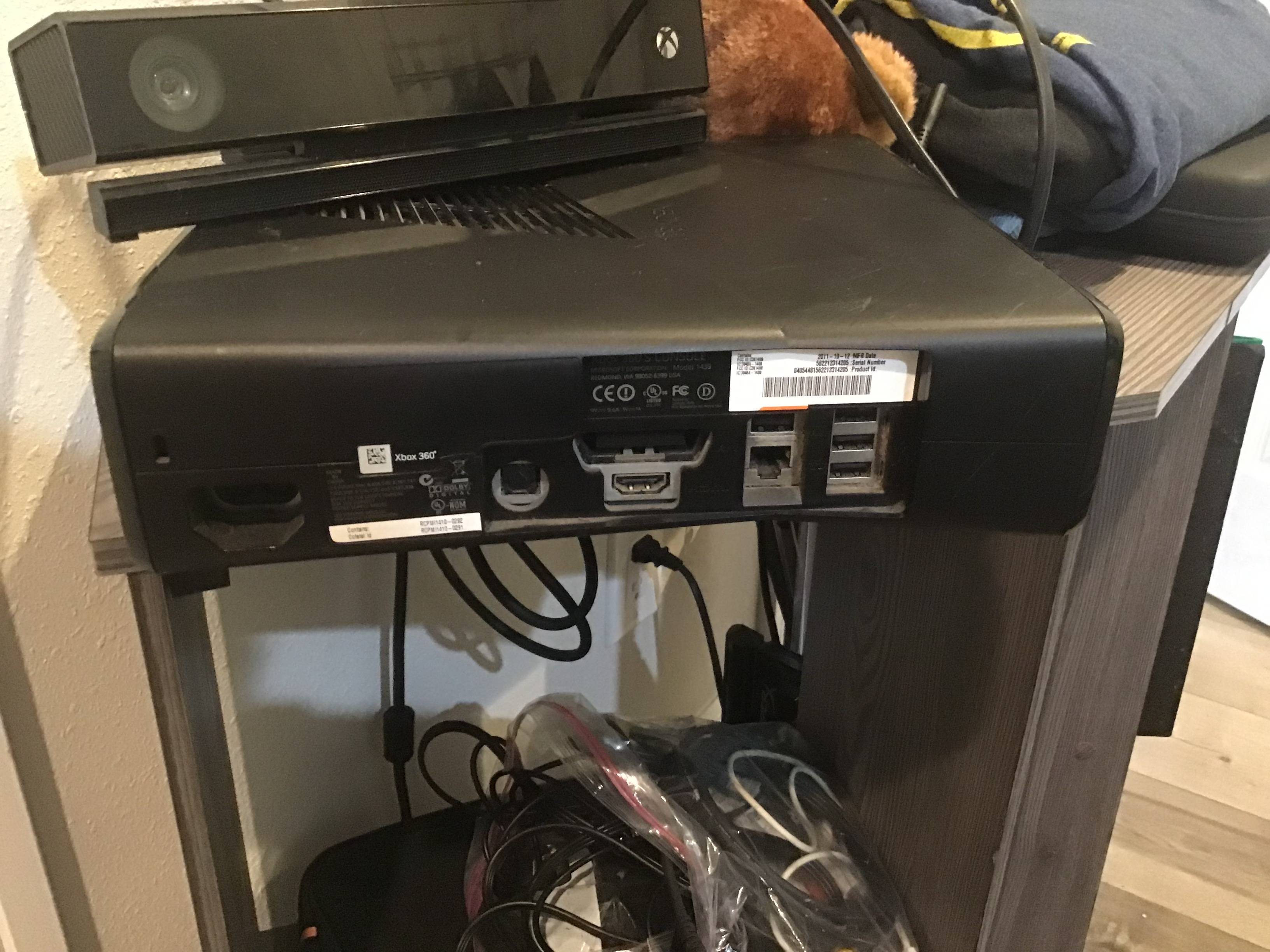 At first I looked everywhere for the power supply, and much to my horror it's vanished forever. I even tried using every 2-pin DC wire to try to get it working, but I quickly realized it actually needs a special adapter in consistence with the power supply (which again I do NOT have). To blame this, I would have to struggle through several resources for the available components, and I'm not sure where to start.

Does anyone have ideas?

Not the answer you're looking for? Browse other questions tagged power-supply remote-control video-game-console or ask your own question.

0
Kinect for XBox One or Kinect for Xbox 360
0
How to get two audio outputs to 1 speaker?