Switch between headphones and speakers on TV

I have bought my grandparents a cheap Android TV (distributed under the name Dyon Smart 42 AD in Germany).

While they like the device in general, the audio is less than great. They also have two different devices they'd like me to connect:

The TV itself has Cinch only available as AV-IN to my despair (previous TV was setup with Cinch to both headsets). There's also an AUX Audio-Out, but plugging into it will mute the TV speakers (I haven't found a software setting to disable this). Finally, it does have a free HDMI+ARC port, surprising for its price range. 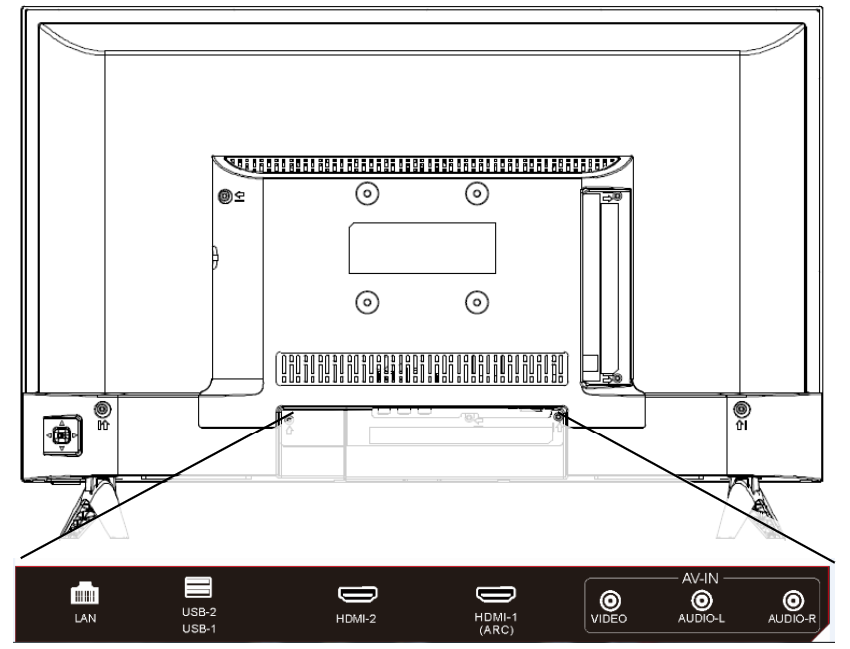 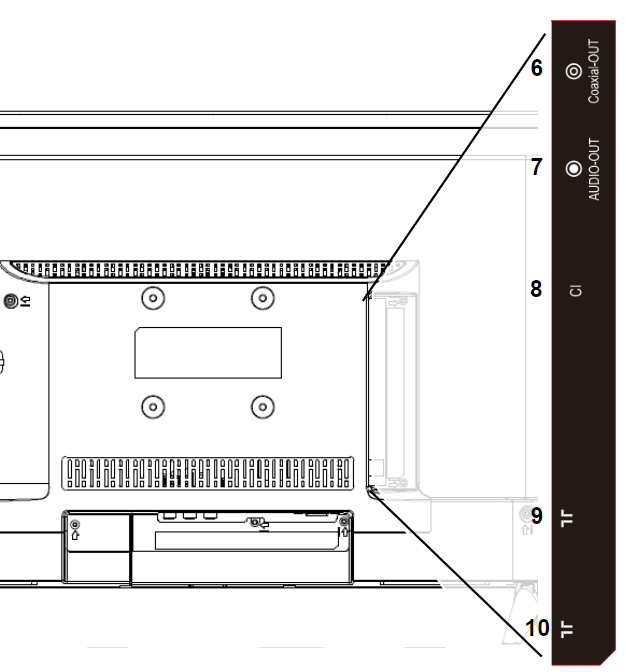 This being an Android TV and the remote being connected on Bluetooth I was hoping to be able to connect audio devices the same way, but this seems to be prevented on the software side.

Is there a way fulfilling those requirements using the HDMI-ARC while also keeping it to 1 or at most 2 clicks to switch between speaker and headset mode?

Browse other questions tagged audio television speakers or ask your own question.

3
Wireless Speaker Pair that can play simultaneous audio from computer?
0
I need a tool that can convert any speakers into wifi speakers
1
Active 2.0 (or 2.1) speakers for (older) video game consoles
8
Two Audio Sources -> One set of speakers
0
Bluetooth speakers with USB charging and line in (aux input)
3
Wireless Headset Quality
1
Looking for a simple wireless headset with microphone
2
ANC Headset with good Microphone for Ubuntu