SSD or memory, which should I replace to resolve a freeze problem?

I've replaced a motherboard and a CPU but still I've been suffered by a high frequency freeze problem.

Especially a freeze occurs as I use vscode. In sometime, just opened the vscode caused a freeze.

So the memory and the ssd are two of the remnants components which is(are) cause(s) a freeze.

Due to the economic problem, I can only replace one of memory and ssd.

Which should I replace(or attach a memory )?

The below components are mine.

graphic card ( I newly attached it to the computer.)

The min temperature of the cpu is around 32 celcius

What I got typed 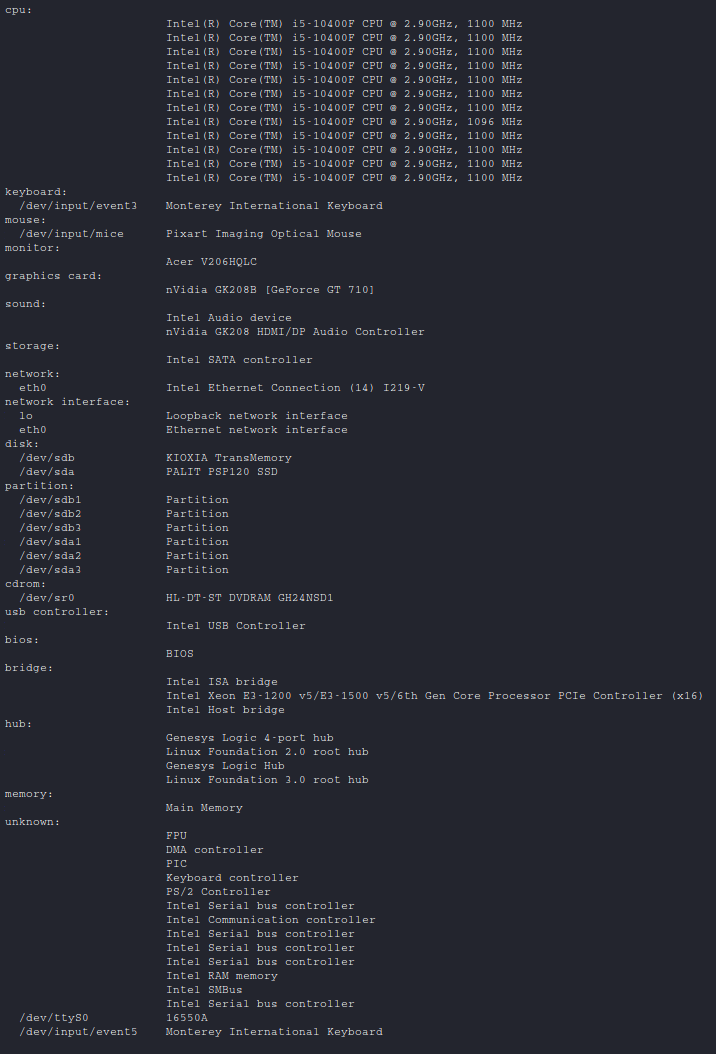 I think none of them. I would reccomend spend some on a better cpu cooler. The boxed coolers from Intel are not so good. Try searching for a top-flow cooler like the Be quiet! Shadow Rock TF 2

Why I would reccomend this is that your cpu only runs at low clock speeds with underpowered cooling (or the boxed cooler). If the turbo boosts it to a high frequency, it can overheat, and starting programs with fast storage tends to use the cpu a lot. (booting visual studio 2019 uses my cpu close to 100% for a short time (ryzen 3 3100))

I mounted this dual-memory to my motherboard and the problem of freezes seemingly has been resolved.

Not the answer you're looking for? Browse other questions tagged memory ssd memory-card or ask your own question.

3
Potential upgrade suggestions
4
Deciding on PC upgrade path
2
Determining memory compatibility
0
What SSDs (NVMe + SATA) to a high-performance laptop
0
can I replace my memory with faster one?