Nivdia graphic card no larger than 125mm supporting ray tracing which can work with pcie gen 3.0 and with dvi or hdmi video output

It s well known that graphic cards don t respect pcie standard size. And I just figured out that it can matter the $$ way. Well at least with that too large by 1 or 2 cm (whether considering the space taken with the additionnal power plug) I can sell a partial refund for the new card. 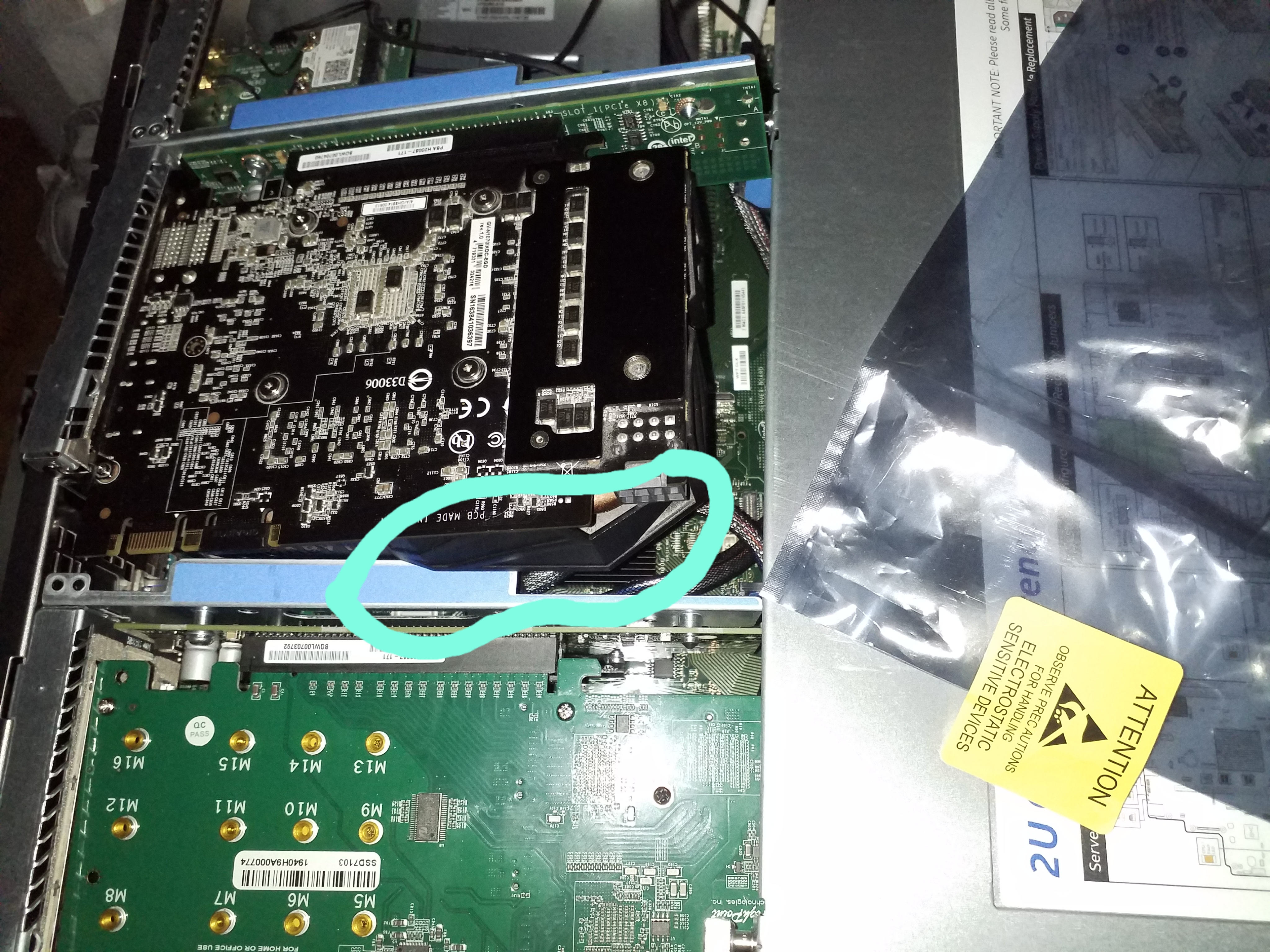 Beside the fact that using pcie gen 4.0 is Ok if the card can still draw electricity from an external power source as in pcie gen 3.0, everything is in the question.
I would also like more than 120Gp/s performance.

One has to be carefull in order not repeat the same mistake because unlike the reported 114mm width by the manufacturer, the real width is 145mm.