a hardware for resetting system by microcontroller

I know there are some circuits on the internet which can do that but I want more specific one.

I have a board which works as described in this image: 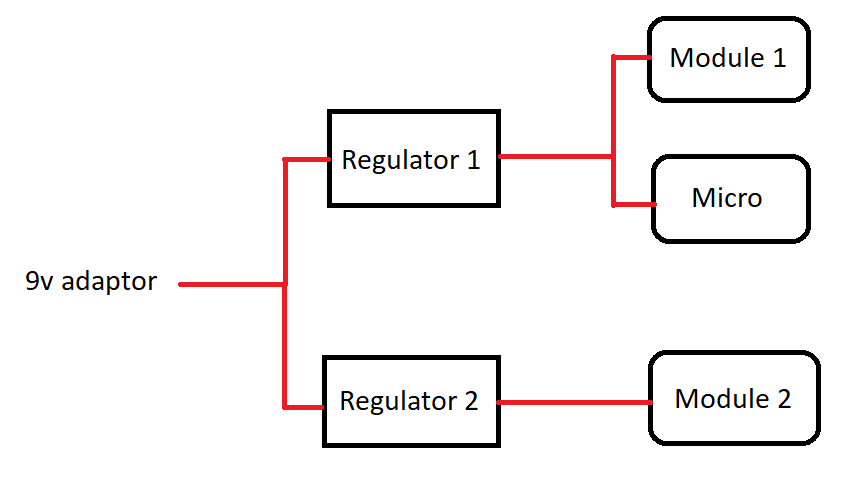 the problem is that I'm afraid of timing. I mean what if the microcontroller turns off sooner than modules(because the circuit has several capacitors) so modules won't be restarted completely. so for that I need the relay keep triggered for 0.5 or 1 second after the system has turned off.

Do you have any suggestion? don't forget that I need simplest circuit that is possible

You can use a time delay relay. This works exactly like a normal relay, except that you can set the delay after when it should be activated.

Not the answer you're looking for? Browse other questions tagged microcontroller adapter esp32 or ask your own question.