What is the most affordable motherboard that fits my needs?

My problem is that my computer keeps freezing then my monitor loses signal shortly after when I play games. I am really desperate to fix my computer i've exhausted so many options from running Furmark for 45 mins to test GPU stability, Prime95 to test my CPU and Ram for 5 hours. I ran MSI afterburner while playing games and learned that even at temperatures below 60C on both GPU and CPU, my computer can still freeze during games. No errors/crashes found during stress tests

Prior to getting the RX 570 for my GPU and Seasonic S12II for my PSU, I only had the integrated graphics card and a generic 600w power supply. My computer also froze, but in a different manifestation. The screen would appear shattered with lines on it, then the sound will just loop. Also, I get blue screens with more than 10 different error types on some instances. This can happen anytime from an idle computer, games, browsing, and etc.

I first thought initially it was due to all the dust building up on my computer's components. I haven't cleaned it in several years. There were dust bunnies everywhere and the ram was coated with layers of dust. But then I did a major cleanup, and cleaned the CPU, the rams, and the motherboard (just wiped the board). But it still persisted.

I thought it was due to a faulty PSU as my computer is around 8 years old and a generic PSU would probably be failing already. But after getting a GPU and a good quality PSU, I still had hanging problems, but always only hangs during playing games completely then my monitor will lose signal in 10 seconds. Nothing more, no bluescreens and etc.

So I thought I should get myself a new motherboard unless someone tells me a otherwise. I am really desperate and frustrated and on a budget

I am also interested in getting a new SSD SSD 970 EVO NVMe M.2 500GB so any recommendations would be great as well.

Something you should consider is that Gigabyte Radeon GPUs are notorious for having many issues, even with a brand new card.

That said, its probably not a motherboard issue like others have said. The thing is, your CPU is already very old, and buying a new motherboard for it just doesn't make sense. If you look at This link, I picked a new CPU/Mobo/Ram combo that would be great for gaming. It's a hexacore with 12 threads, so much more than your current CPU without breaking the bank. Theres also the new Ryzen 3000 series that just released yesterday, but you would need to spend a bit more for the newest one of those.

Another point for this is that your CPU's generation doesn't support m.s SSDs yet, which is the type that the 970 EVo is. If you want that SSD (or one like it) you'll need a new motherboard anyways. You could also get an m.2 PCIE expansion card, but that wouldn't make any sense if you are buying a new motherboard.

See attached pic, I did this for a friend looking to build a new pc.

Based on what I can infer from what you've mentioned and asked: 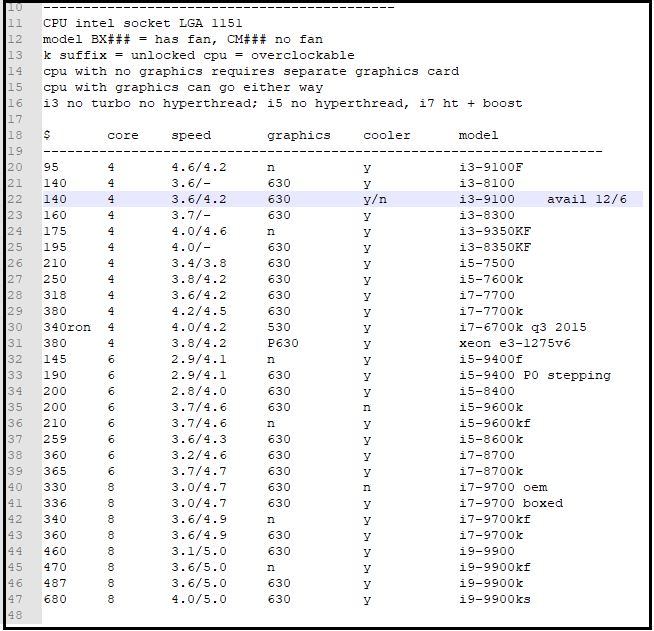 Not the answer you're looking for? Browse other questions tagged motherboard or ask your own question.