I have an old desktop which do not have a harddisk. It has Lian Feng 2651 30awg cable attached to motherboard. Can someone suggest which harddisk should I buy for it? I live in India so an Indian reference (website, shop, etc) would be really helpful. 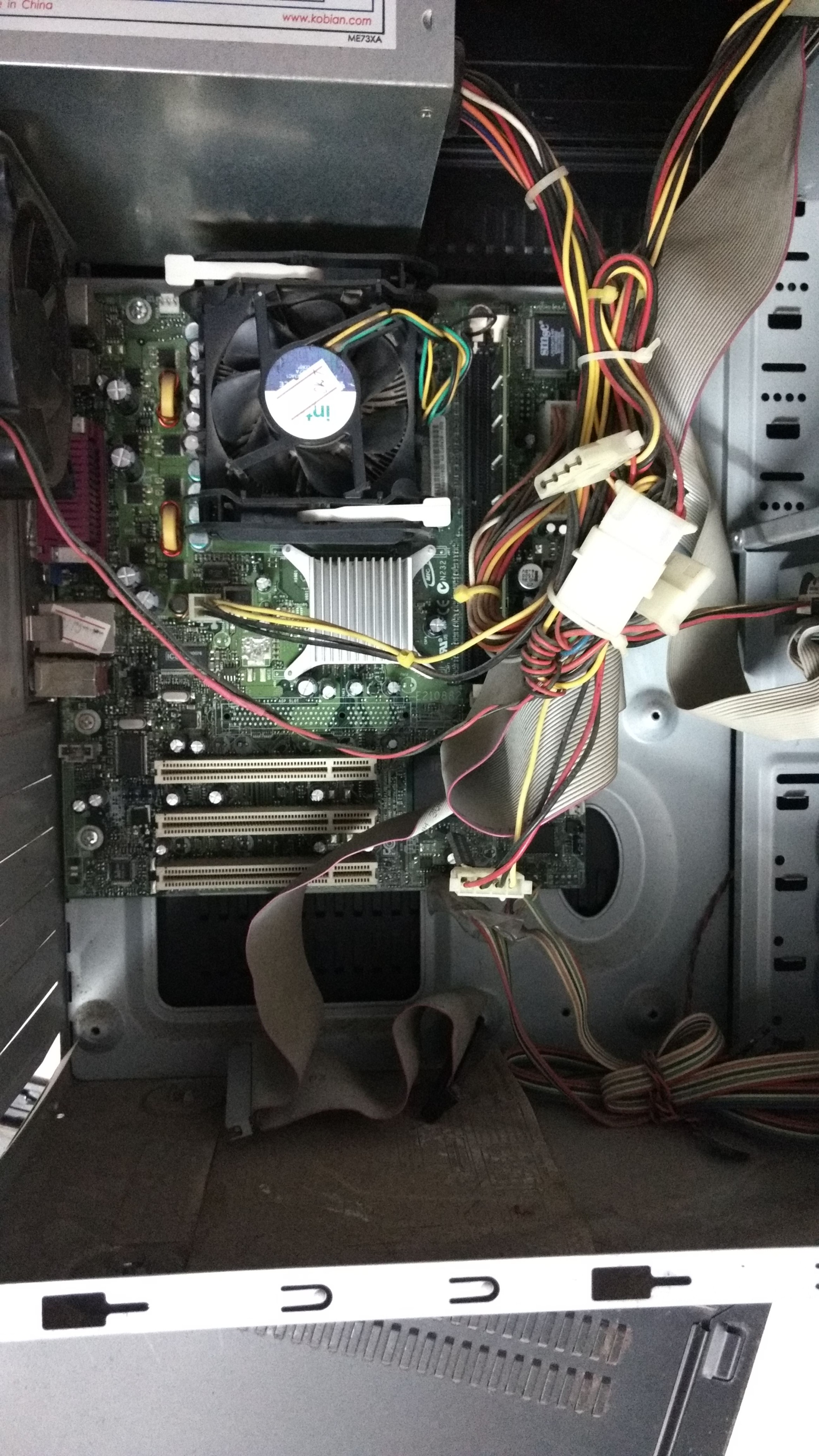 They've came out in multiple versions, floppies and very early IDE hard disks had a shorter one. But, on your photo it is visible that you have the older ones (since around 20 years). These had 40, or more later 80 wires. These are interchangeable, however using a later, 80-wire capable PATA hard disk with a 40-wire cable will be slower. The photo shows a 40-wire cable.

Beware, some floppy cables and SCSI cables look very similarly, but the count of the wires are different on them. If you want to make it sure, simply count the wires on the cable.

Practically no PATA hard disk is manufactured any more. If it is, you can't pay its price due to the low production numbers.

Most likely, no shop on the next street will ever sell such things to you. Even that is very likely, that no seller will even understand, what do you want. But, you can buy them online.

Not the answer you're looking for? Browse other questions tagged hard-disk or ask your own question.