I am contemplating pulling the trigger on a refurbished Lenovo M92P OEM Desktop Tower that I found for cheap online, the tower looks like this --> 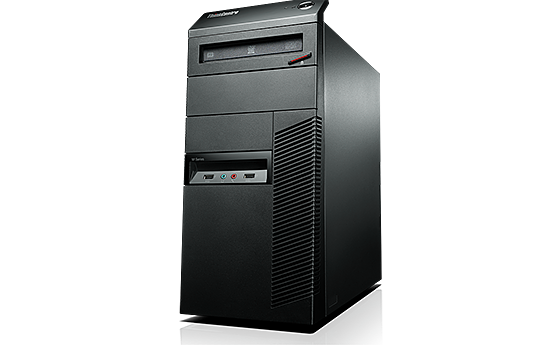 Currently, the system that I have my eye on is outfitted with an i7 3770 NON-K,8GB of DDR3 RAM and a 500GB HDD from Western Digital.

If I were to buy this system, I would want to turn this computer into a cheap gaming rig, and therefore would upgrade the internals to make it game ready.

The upgrades I would make would be a GTX 1080 Super JetStream from Palit (2x4pin connectors), one more stick of 8GB DDR3 for dual channel memory support and a cheap 128GB SSD as boot.

Now the issue that I am facing is that the PSU that comes with the system is not up to the task, and I know it will fail on me should I go ahead with the upgrades mentioned earlier.

My question is simple, which PSU is best for an OEM Machine like this, that uses proprietary connectors and other devices that are not standard?

A side note, my other issue with this is the main power connector on the motherboard, as it is not a standard 24 pin connector.

You can buy any quality 600 watt powersupply and up for your system. Usually anything above $40 with 80 Gold efficiency and up is considered good, make sure to look up the reviews for the power supply. You shouldn't need to spend more than $100.

Here are some options -

In regards to the non standard connection the only one I see is the 14 pin power connector on your motherboard. This can be solved by buying a 20/24 pin adapter to 14 pin adapter on amazon for lenovo/IBM machines.

3
Potential upgrade suggestions
1
Remedies for new PSU not fitting into old case (but with extraneous space so it could be made fit)
1
Which computer to buy out of the following 3?
2
Build a introductory level PC for machine learning
2
Which PSU for an ASRock Z170 EXTREME 7+ motherboard with many hard drives?
2
Lenovo ideapad 320 or Asus ROG for graphic/web design?
2
Best upgrade to make for a gaming rig?
0
dual video cards, need recommends for motherboard and psu