Laptop for web browsing & typing that does not heat up

I'm looking for a laptop for typing and standard web browsing. My main focus is on the comfortable keyboard and that the laptop does not heat up. I will use this laptop mostly in public transport on my knees and I want it to be as cold as it can be.

Currently I'm using HP EliteBook 2560p (i5, 6GB RAM) and I am quite happy with it, but it's getting old, battery life is now weak and I need something new.

As a user of Asus ZenBook Flip S I can advocate for it, as it has all of the features you are asking for and is also quite convenient to use even on public transport. It's heat is barely noticeable as it has a 15W i7-8550u CPU, which, by the way, is about 88% faster than second generation i5. The keyboard is quite nice, as for me and the battery can last for 6 hours of moderate use. It works fine with Linux, but last I checked it lacked driver support for it's fingerprint reader in Ubuntu, although it might be available in newer packages. 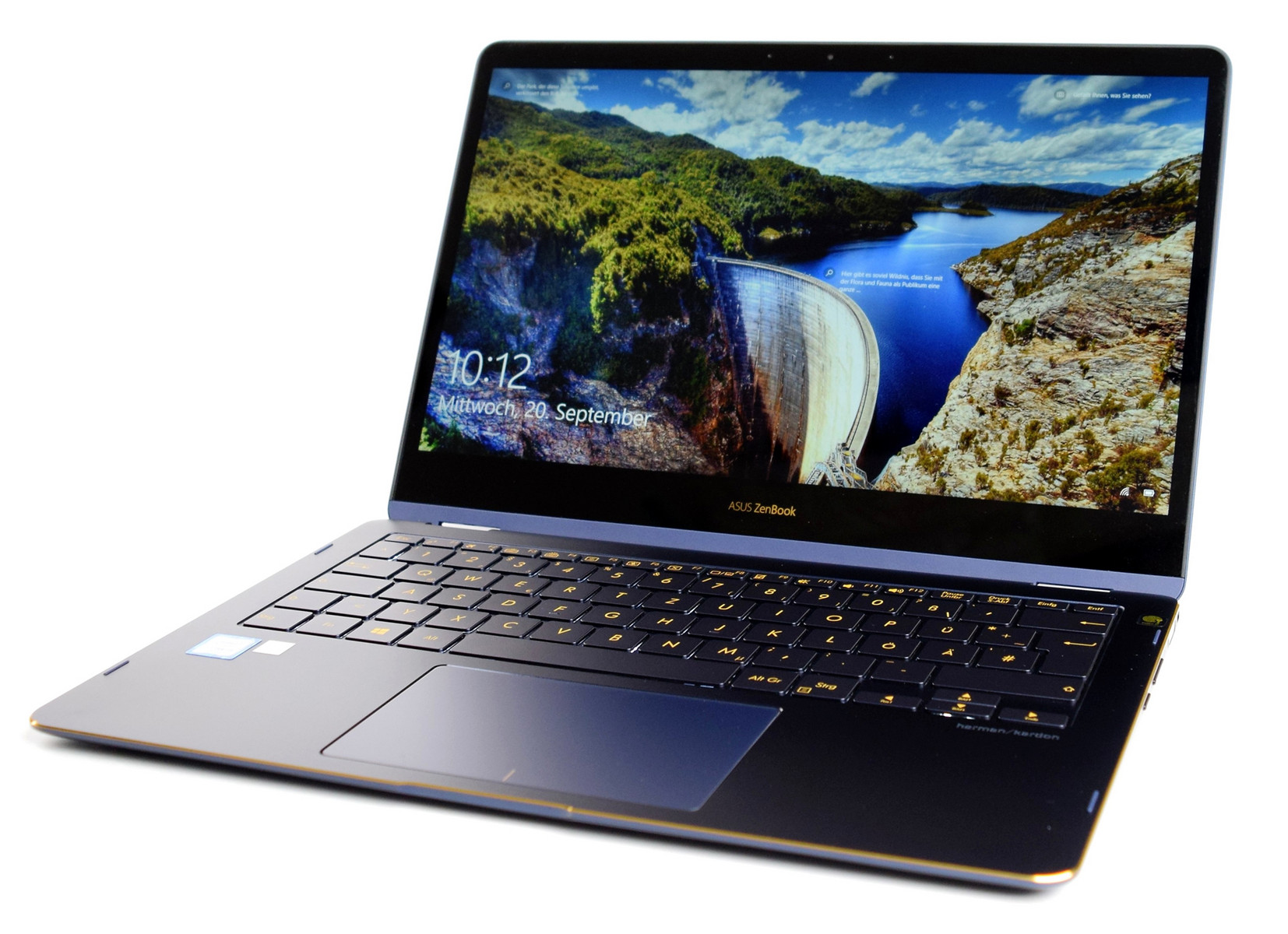 Other than that, I have heard good reviews about other Asus ZenBooks.

But keep in mind that laptops with even lower TDP Celeron CPU's exist, like Chuwi Lapbook SE with a 6W Celeron N4100, but it's performance might be even worse than that of your laptop, thus I personally wouldn't recommend them.