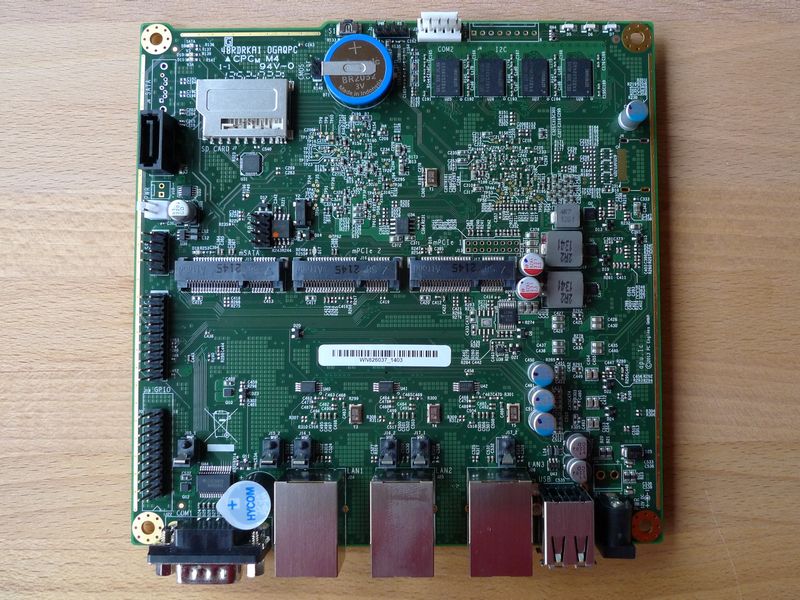 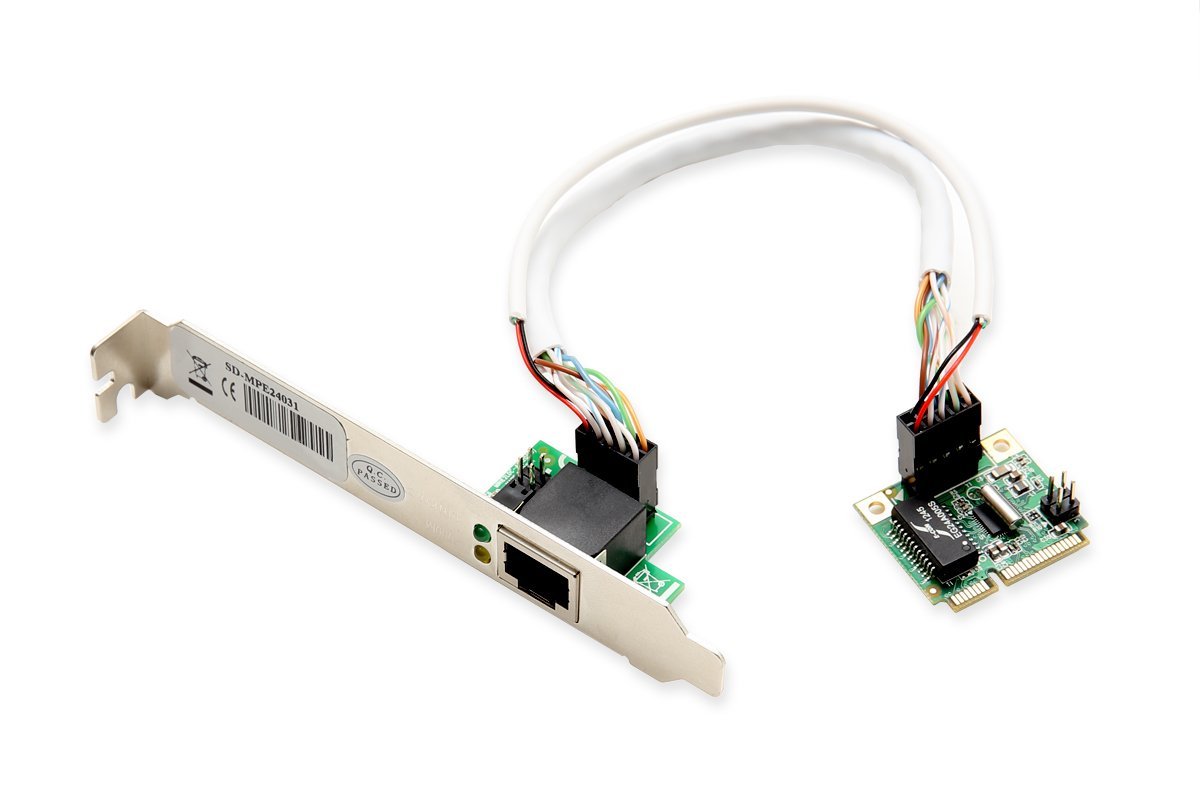 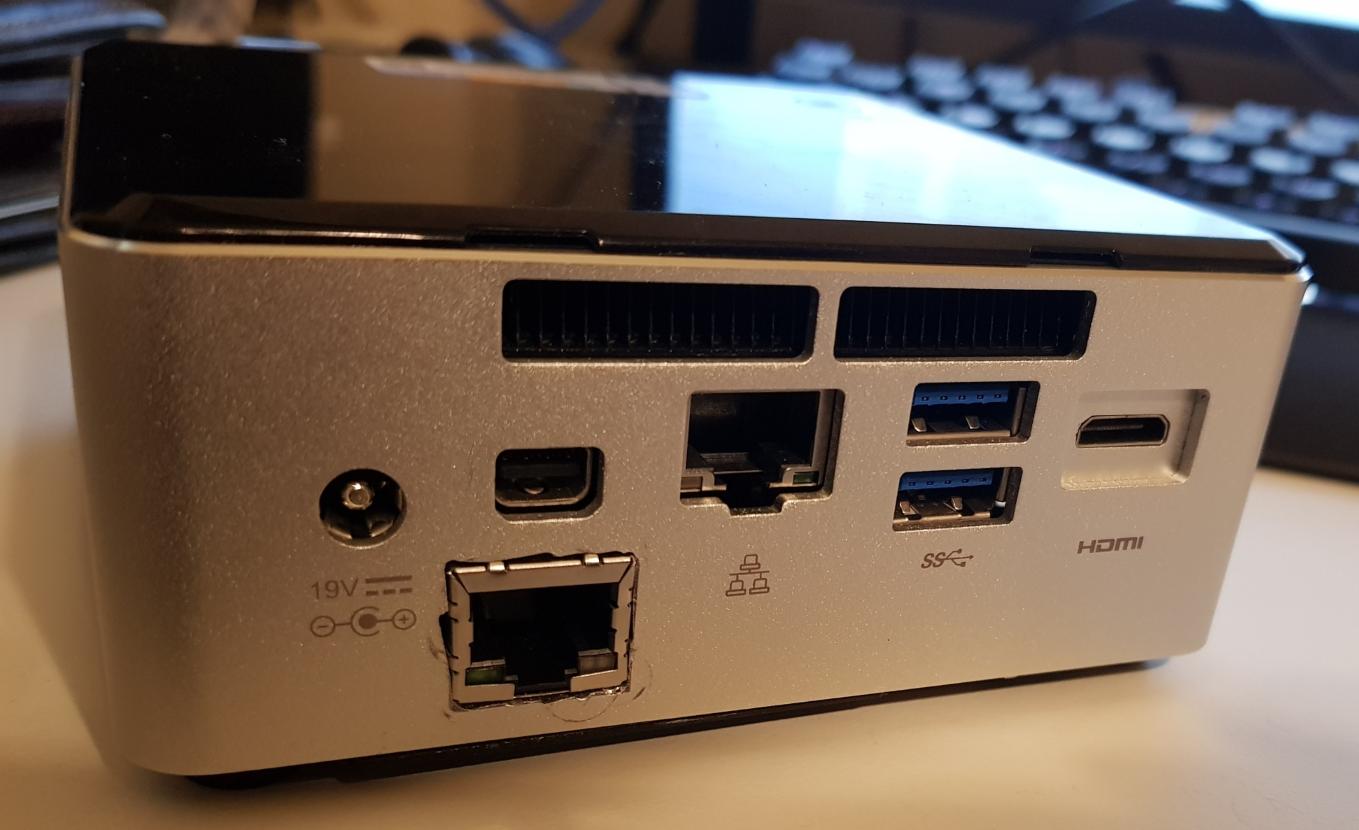 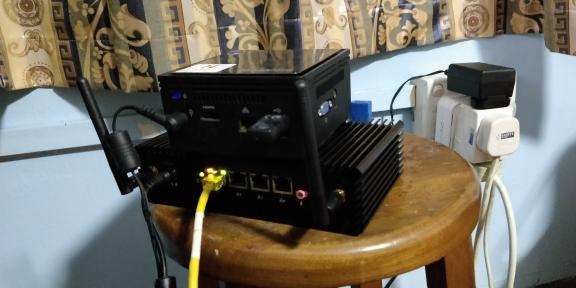 11
Mini PC with dual/quad-core CPU as Mac mini alternative
11
Mini PC (like Gigabyte BRIX) with more than 2 graphic ports
2
Slimmest possible mini-ITX setup with a decent GPU
6
Is there a low power consuming device with good CPU to be used as a NAS?